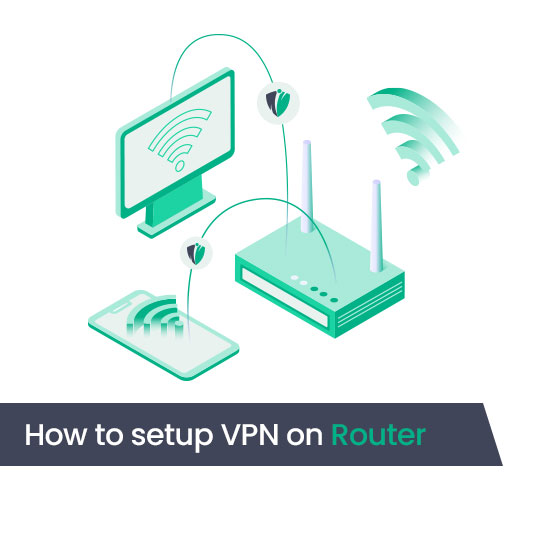 Using a separate VPN client offers devoted online security for a particular device. However, configuring a VPN-supported router seems to be a more comprehensive idea. When you set up a VPN on a router, it enables you to protect as many devices as you want. There’s no need to install a separate VPN app for each device that you have. A VPN-enabled router secures all the devices that are connected to the router. It means that you can achieve robust VPN security for many devices, including Smart TV, Gaming Console, and various other smart home appliances.

Besides providing the highest level of control and customization to a home network, a VPN-compatible router can unlock several other potential benefits. On top of that, the always-on and uninterrupted network protection establishes a completely secure connection for every connected device.

One thing that is important to mention here is that not every router is VPN compatible. Some pre-configured VPN routers can run accordingly. Mostly, routers with the DD-WRT or Tomato firmware work best with a VPN. Here you can check the list of the iProVPN compatible routers. Setting up a VPN on a router could be a little tricky. Therefore, in this blog, we will explain the easy steps to set up a VPN on your router.

Before outlining the essential steps required to install a VPN on a router, let’s have a quick look at the reasons why you need one.

What is a VPN router?

A VPN router is not different than a VPN app. A VPN router also routes your online traffic using a VPN server and enables you to stay secure online. Your online browsing activities will be concealed from hackers, the government, ISP, and other intruders. The main purpose of setting up a VPN on a router is to achieve network-wide online security.

All you have to do is configure your router to install a VPN firmware, then all the connected devices, including your smart home appliances, will be secure under VPN protection.

How Does a VPN Router Work?

It means that if you’re using any device with a user interface, you can easily access your preferred websites by going through the VPN tunnel.

What Are the Best VPN Routers?

Reasons to Setup a VPN on Router

1. Gives a Central Point of Configuration

Using a single VPN client will ask you to install it on multiple devices, including your streaming device, mobile, desktop, and tablet. Configuring VPN on each device could be a stern process.

Luckily, this is not the case with a VPN-friendly router. When you configure a VPN on a router, it works for every device connected with the same network. A VPN client also drains your portable batteries faster and demands more CPU resources to manage data encryption.

However, when you connect VPN on a router, the entire encryption is controlled by a router that provides you a central point for configuration to adjust from anywhere using the same network.

2. Round the Clock VPN Protection

A VPN setup on a router gets you round-the-clock protection. It eliminates the risk of being attacked at any time of the day. A VPN client might stop working as soon as your PC sleeps or your cell phone turns off.  Yet, a VPN-supported router never sleeps and always encrypts your data before transmitting it to the open internet.

3. Freedom to use More Devices

Enabling the VPN feature on a router helps you to add and protect more devices to your network. As soon as you connect a new device to the network, the VPN-enabled router will automatically protect it.

You don’t have to follow any complex manual setup. Your friends, family, or partner can connect their device to your router to enjoy VPN protection hassle-free.

Pros and cons of setting up a VPN on your router

First, let’s see the benefits of setting up a VPN router.

Pros of setting up a router VPN

These were some benefits of router-based VPN. Now I will discuss the disadvantages of installing a VPN on a router:

Downsides of configuring a VPN router

You have to compromise multiplayer gaming:  You cannot allow your gaming console or PC to directly access the internet. With a VPN on a router, your gaming latency rate will increase because the entire network is connected with the same network.

Steps to Setup VPN on a Router

The first required step is finding a VPN that is compatible with the router. iProVPN is the best choice and supports a wide range of routers.

Now, you need to find a router with VPN functionality. Above, you can see the link of the listed router brands and models that support iProVPN.

Not to mention that each router brand may have different steps for installing a VPN than other brands. However, there are a few general steps that remain the same for every router brand and model.

A little tweak into router settings is needed. For that, you have to log in to your router then move to the settings. Use your router’s manual to modify the settings for installing a VPN on it.

If it doesn’t work for you, open the search window and type cmd, and press Enter.

Now, you’ll see a command prompt, type ipconfig into that, and press Enter to make it run.

Scroll and stop where you see Default Gateway under Wi-Fi or Ethernet. The number mentioned next to it is your router’s IP address that you can use to log into it.

In the second step, you have to configure your router to enable VPN functionality. As mentioned above, router configuration varies from model to model and from brand to brand. It is highly suggested to check your router’s manual.

Many routers have built-in VPN functionality. Meanwhile, some router brands don’t provide integrated VPN support. Therefore, you have to reconfigure the entire router settings to re-route traffic via a VPN server.

This is the last required step. When you’re done with router configuration, it’s time to test your connection. It will help you to verify that your VPN has been configured on the router. Visit whatismyip.com to verify the IP address.

Are There Any Downsides of Using a VPN on Router?

Using the iProVPN app is convenient and doesn’t require you to follow a lengthy procedure. You only need to install the VPN app on your device and log in. However, enabling VPN functionality on a router is a bit technical and has the following downsides too.

How Many Devices Can I Use with a VPN Router?

iProVPN allows you to use up to 10 devices simultaneously. However, connecting many devices at the same time might slow down your network speed. However, it is recommended to connect only essential devices on your router unless you have ample bandwidth for every device.

How to Check If Your VPN is Working On Your Router

You can try different tests to make sure that your traffic is routing through your VPN instead of being directly exposed to the internet. Here’s what you can do:

How to Get the Most Out of Your VPN Router?

Find quick tips below on how to get the most out of your VPN router:

Setting up a VPN on a router might seem technical, but it has various benefits. It gives you network-wide protection plus, and there’s no need to install a VPN client separately for individual devices.

Both are a good way to go with little differences and capabilities. VPN client is easy to use but doesn’t offer security for all devices. Similarly, a VPN on a router protects multiple devices but may compromise speed and take some time to be configured. 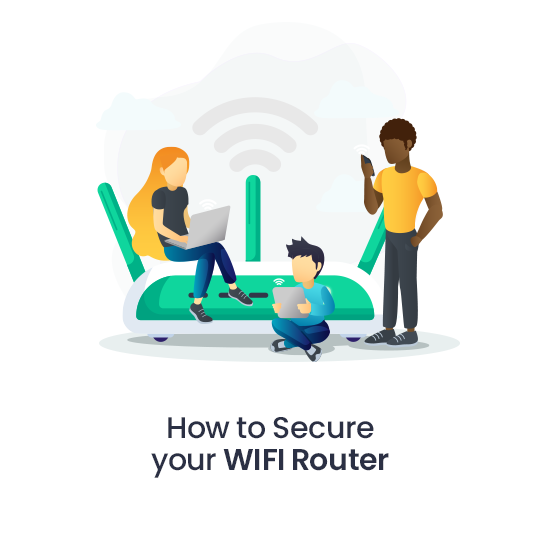 How to Secure Wi-Fi Router 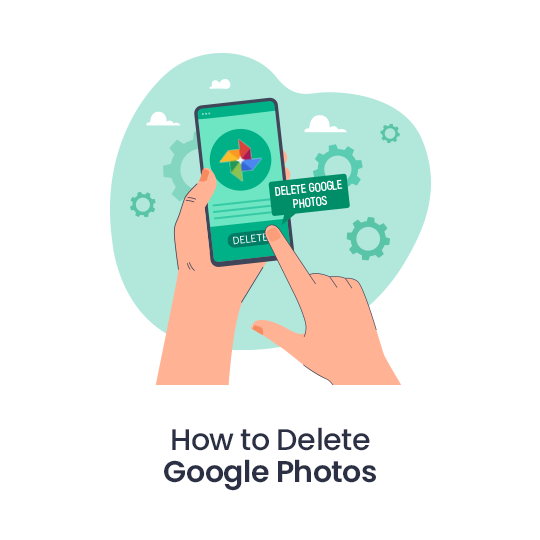 How to Delete Google Photos 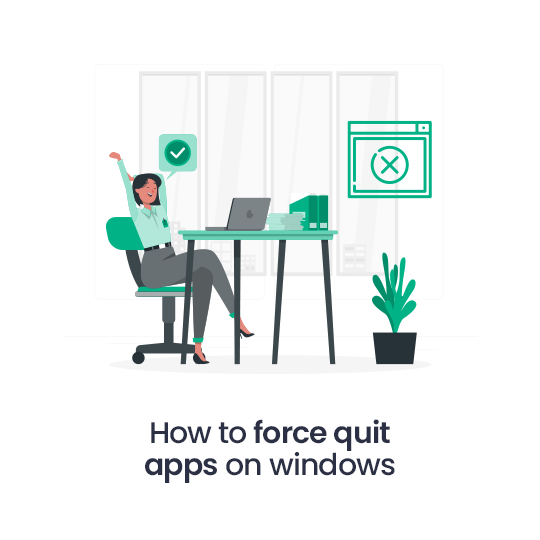