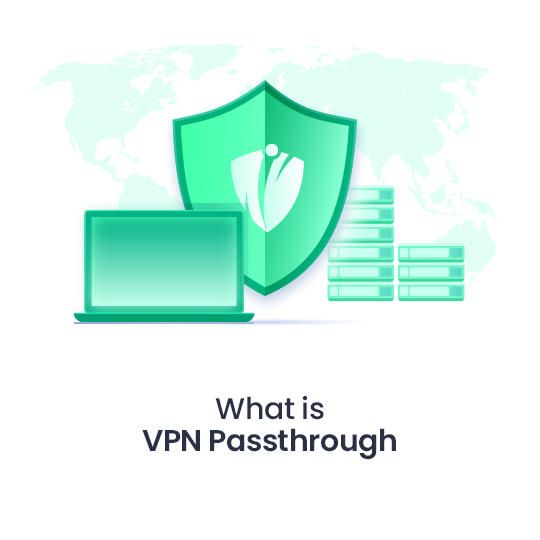 What Is a VPN Passthrough?

Being a VPN user, you might hear about the terminologies like VPN Passthrough and IPsec Passthrough. What do you think they are? How do they function with Virtual Private Networks? Let me explain it.

VPNs are built upon IPsec or SSL technology, which helps encrypt user communications on a network.

The core purpose of using a VPN is to establish a security shield on the information passing through the internet tunnels to protect sensitive data like online banking details, medical records, personal accounts, insurance, etc.

Let’s Understand What VPNs and IPsec Do?

VPNs are a data-sharing milieu that a person uses to generate a secure security tunnel and pass sensitive information through encrypted walls that ISPs cannot track.

IPsec is a secure computation protocol used to create an authentication during the computers whenever there’s a data sharing procedure. It bridges the information by following the computer commands and negotiating the cryptographic keys during data exchange.

Read along to dive in deeper.

What is a VPN Passthrough?

Before moving forward, let’s clear the air about a VPN router and a VPN passthrough to process accordingly. A VPN router is a router on which a user installs the VPN. On the contrary, a VPN passthrough is a VPN feature that allows the user’s internet traffic to pass through robust tunnels.

A VPN Passthrough is a robust feature in a VPN– which connects through VPN routers to establish an outbound VPN traffic, whether it is a connection to your workplace to home or another connectivity with the unsecure internet.

Before we start an in-depth analysis of what VPN passthrough is and what are the major USPs–let’s talk about routers and their functionality to comprehend better. There are routers that support the VPN connections but they are difficult to find, and others do not. However, to function a VPN server securely– one needs to operate a VPN Passthrough to permit protected access to a remote network on the internet.

A VPN Passthrough is a safeguarded route to connect two secure networks on the internet. Hence, it allows the system to access a remote network behind a firewall of a router. To permit the VPN traffic to pass through the security layers of a router.

Those days were gone when getting a VPN with a passthrough was a struggle. Recently, most of the VPNs come with this feature. However, since the user interface of every VPN is different from the other– and some VPNs enable or disable the feature by default– a user must go to the manual settings to enable the VPN passthrough in their VPN before starting data sharing.

Why Do You Need a VPN Passthrough?

A VPN passthrough allows the VPN traffic to move without any interruption from old VPN protocols such as PP2P and L2TP, which are ancient IPsec protocols. The fact is that a VPN passthrough is installed in your router, but the functionality is different than a VPN router.

The primary purpose of a VPN passthrough is to allow PPTP and IPsec VPN traffic to pass through. It’s because older routers are not able to recognize the VPN traffic due to the way data packets are packaged and block them.

How Does a VPN Passthrough Works?

To get acquainted with the VPN passthrough and its functionality, let’s begin.

Most modern routers today have PPTP and IPsec VPN passthrough built-in and automatically pass the traffic without having to manually enable this feature. However, here’s how it works.

To comprehend the process better, you need to learn about NAT (Network Address Translation) first.

NAT lies between the Virtual Private Network and the wider internet focuses on data filtering and blocking the undesired internet traffic to hinder the viruses and malicious domains– providing you the only content you have asked for. To process safely, NAT is well aware of the IP addresses that one connects to a router– like the safety protocol, it sends you the requested data.

To perform accordingly, NAT needs accurate information from your VPN. Nevertheless, old VPNs that don’t have significant features, encrypts your information in a way that won’t allow the NAT to read the internet connection and work progressively to block the unwanted traffic.

Therefore, to accomplish the process, a VPN passthrough, IPsec passthrough, a PPTP (Point-To-Point Tunneling Protocol) passthrough perform their best, depending on your VPN protocol.

What is IPsec Passthrough?

IPsec passthrough is known as Internet Protocol security that encrypts sensitive data packets to create more secure connections. Several VPNs connect to the internet through NAT (modernize network) that is incompatible with IPsec and PPTP traffic.

IPsec Passthrough permits IPsec tunnels to pass through the routers. These internet networking protocols create a more robust security network at the internet gateways to pass the user information with more compatibility with (NAT).

Moreover, routers that arrive with L2TP Passthrough and IPsec Passthroughs sometimes come with default settings, and to enable them, one must read the VPN manual to process respectively.

What is PPTP Passthrough?

Point-To-Point Tunneling Protocol (PPTP) connects the Virtual Private Networks (VPNs) through virtual tunneling over the internet. Multiple routers provide the device connections to the internet using NAT, which is incompatible with PPTP. A PPTP Passthrough feature allows the PPTP network to transit through a NAT router.

As the result, this permits the VPN users to connect securely with the outbound traffic. Moreover, enabling PPTP Passthrough can facilitate the user with a higher internet speed to enjoy along with the powerful security protocols.

VPN Passthrough has been working as a great software to support privacy with reliable security. The feature is known as it permits the VPN router to support legacy VPN protocols. It works effortlessly when ancient VPN protocols didn’t work with the NAT (Network Address Translation) which deals with the data traffic in your system. 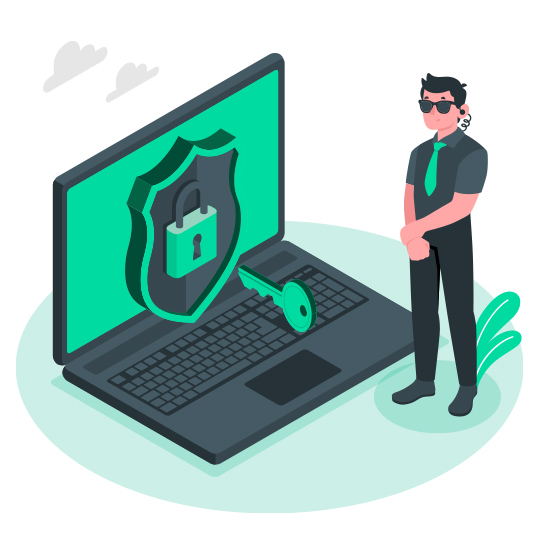 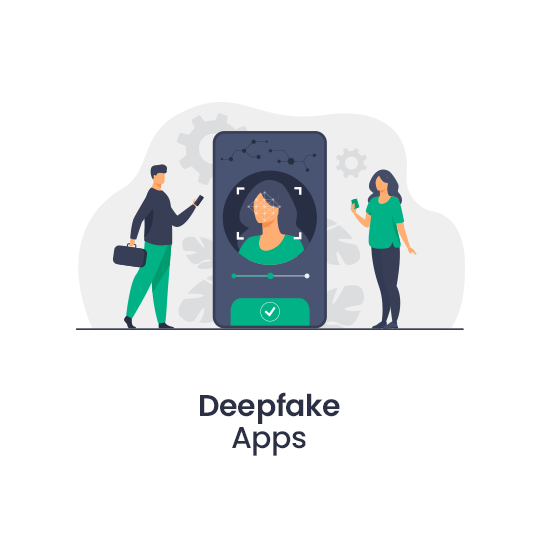