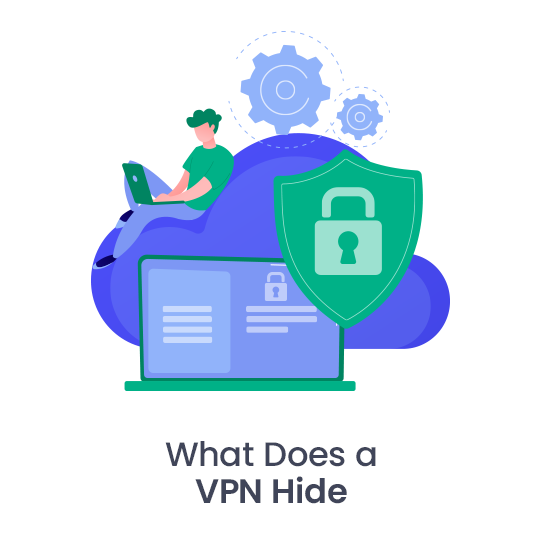 What Does a VPN Hide?

While much of the VPN’s popularity comes from users who want to unblock Netflix and other such streaming platforms online, it is a capable tool that protects your privacy on the internet. It achieves this through encapsulating internet traffic in a virtual tunnel and using encryption for security.

The inner workings of the two functions are complex yet easy to understand. If you are looking to learn more about what a VPN can do for you, let us take you through some of the ways a VPN protects your privacy.

Connecting to a VPN creates a virtual tunnel between you and the VPN server. The usage of the term ‘tunnel’ is to help you conceptualize how data moves between the client and the VPN server. In actuality, it’s just repacking the data packets, thereby ‘encapsulating’ to hide them while they are transmitted over the internet.

Encryption is the second process that secures the data packets by applying the cryptographic function. It converts plain text into ciphertext, which is an unreadable form that is useless without the decryption key. The client and the VPN server exchange the decryption key so that only the VPN server can unpack the data packets and convert them to their original form.

The Internet Service Provider (ISP) is the traffic cop for your data and the gateway to the internet. It fetches every webpage that you request to view. When connected to the VPN, you ask the ISP to send all traffic – in its encrypted form – to the VPN server. Therefore, the ISP cannot see your destinations or the type of content the data packets contain.

Can You Be Tracked if You Use a VPN?

Your ISP is the gateway to the internet – there’s no other way to look at it. If you need to access a website on the public network, the request will travel to the ISP and then to the destination. The ISP always knows your identity on the network,  the IP address assigned to you, and how much bandwidth you are consuming.

So, to a degree, you can be tracked based on your presence on the ISP’s network. What cannot be tracked is your web activity. VPN encapsulates and encrypts data before sending it to the VPN server; the ISP simply acts as a forwarder in this respect. It will know you are connected to a VPN server but cannot see what traffic is moving through it.

Can the ISP Break Encryption?

Encryption uses complex algorithms to encode data using a key. The length of the key determines how effective the encryption will be against brute-force attacks.

iProVPN encrypts using AES 256-bit encryption, which is regarded as a powerful and reliable cipher (algorithm) for data security. It is a Symmetric Encryption cipher that relies on a single key for encryption and decryption. You would be right to think that it’s not safe to rely on a single key that could be leaked to a third party that will allow anyone to decrypt the data. It is why iProVPN uses Asymmetric Encryption to establish a connection with the VPN server before shifting to symmetric encryption for data transmission.

As a cipher with 256-bit key length, it would take billions of years of today’s modern supercomputers to break AES 256-bit encryption, let alone the servers run by the ISP.

Does a VPN Prevent Activity Logging?

Because the VPN server does not know the destinations, it cannot log your activity to anything meaningful. All it can see is that you are connected to a VPN server.

Activity logging is a serious risk, especially in countries like the United States, China, UAE, where telecommunication and internet service providers are required to follow the practice.

Trusting a VPN service that does not spy on you or sell your activity to advertisers is crucial. iProVPN commits to user privacy. We never track or record your web activity. In fact, it also helps users get unbanned from Omegle and other similar platforms that also data log.

What a VPN Does Not Hide

VPN makes you anonymous by spoofing your real IP address with the IP address of the VPN server. For example, if you reside in the United States and connect to a server in Finland, the website will read the VPN server’s IP address and location. It makes bypassing firewalls and geo-restrictions a breeze.

What a VPN does not hide is your identity when you log into a service. Because although your real IP address is never revealed, the service knows which username logged in and navigated through its platform. Remember, a VPN only protects data while it’s in transit from third parties. 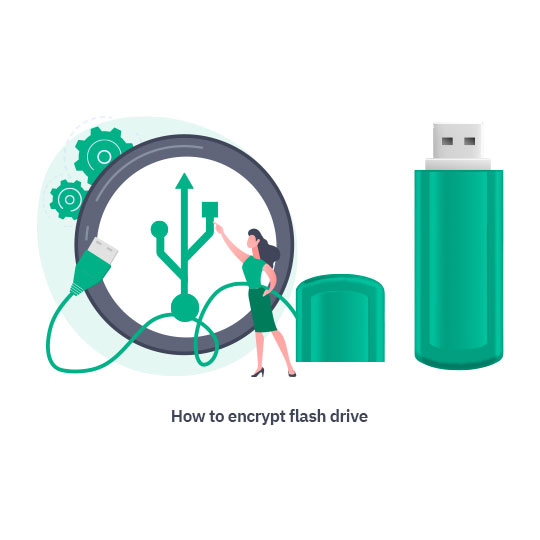 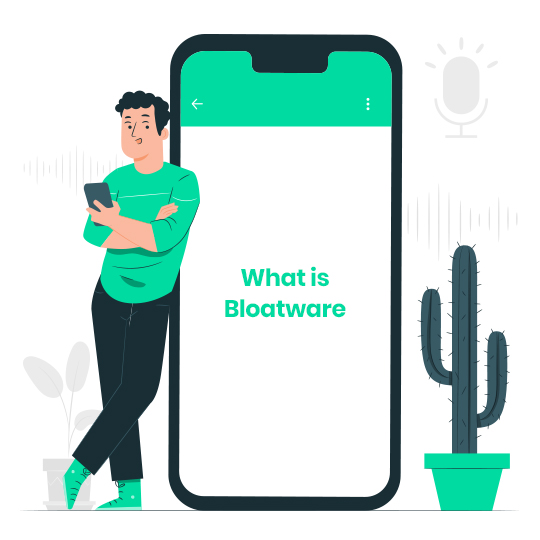