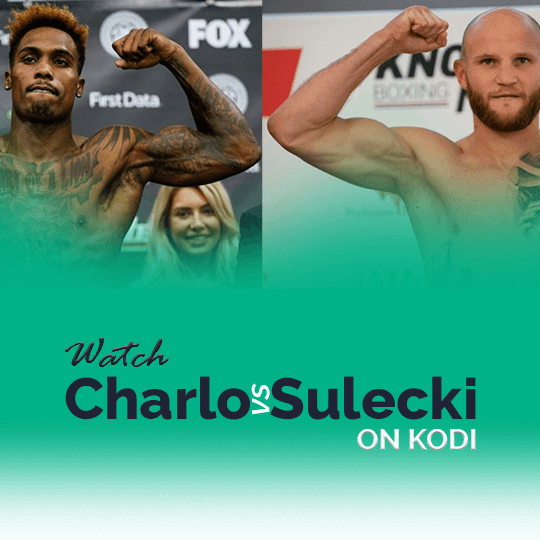 Not very far, this year is going to give us the most exciting match of its history under the umbrella of the WBC super-middleweight championship. This mega event will take place on the 18th of June 2022 (Postponed) and the fans can watch it either in the Toyota Center, Houston or on the Showtime streaming. This guide will cover every step to enable you to watch Jermall Charlo vs Maciej Sulecki on Kodi.

In his last fight on 19th June 2021, Jermall Charlo defeated his foe, Juan Macias Montiel in the Middleweight Championship fight to keep his winning streak alive. Jermall Charlo has had the title of WBC middleweight champion since 2019. As the fight will be under the middleweight division, so the weight limit will be 79.4 KG.

If we talk about the experience, both of these boxers will step into the ring with almost the same experience. Both of them have fought 32 fights.

The 32 years old Jermall Charlo appeared in 32 matches and performed remarkably well that he did not lose even a single time.

The Big Charlo, or we can say, the dangerous Charlo, has won 22 of his fights by knockout giving him a 69% knockout ratio.

On the other side of the ring, Maciej Sulecki will be there. He made his way to victories 30 times out of 32 flights. In the other two fights, his opponents were able to defeat him.

He won 11 of his fights by knockout. Sulecki is 1 inch taller than Charlo giving him a height advantage. Unlike Charlo, Sulecki lost his last fight against Demetrius Andrade on 29th June 2019.

If we look at the recent activity, Jermall Charlo fought his last fight around a year ago, while Sulecki’s last time was around 3 years ago.

With both having the same number of fights and experience, this is going to be a tough competition between them. Will Sulecki is the one who can break the similar record while outperforming Charlo in the ring?

Where to Watch Jermall Charlo vs. Maciej Sulecki Fight?

Being the mega event in the middleweight division every boxing fan is looking for a way to comfortably enjoy the match. So, if it’s not possible for you to attend the event in the arena (Toyota Center, Houston), you can watch its live stream only on Showtime.

Showtime is a paid subscription service that started in 1976. Over time, it has grown significantly and now ranks among the top channels. Showtime streaming services encompass different categories, including Movies, Series, Comedy, Documentaries, and Sports.

But Showtime is not available worldwide; only the people in the US can access the service. This means you cannot directly watch Jermall Charlo vs. Maciej Sulecki on Kodi if you are living outside the US.

But no worries. With the help of a VPN, you can watch the exchange of punches worldwide.

Well, why not, it is packed with all the required features that a trusted and reliable VPN should be. They have numerous servers in 20+ countries and come with unlimited bandwidth. Regardless of the plan, it provides AES 256-bit strongest encryption on earth.

How to watch Jermall Charlo vs. Maciej Sulecki fight with iProVPN?

If you are outside the USA, it doesn’t mean you are out of luck to watch this clash. Thanks to the companies that now we get VPNs with a simplified interface that even a first-time user can use without any hassle.

Here’s how you can watch Jermall Charlo vs. Maciej Sulecki fight with VPN.

How to Watch Jermall Charlo vs Maciej Sulecki on Kodi?

Kodi is a free-to-use platform with users all around the world. According to the Motion Picture Association of America, Kodi has roughly 38 million users which is a quite respectable figure.

The biggest plus point of Kodi is that it won’t require any additional hardware to make use of it. If you already have an Android, Linux, IOS, Mac, or Windows device, you are good to use Kodi.

It is software that you can install on your device, configure the channel, and you are good to go.

Here’s how you can watch Jermall Charlo vs Maciej Sulecki on Kodi:

Cheers! You can now watch Jermall Charlo vs. Maciej Sulecki on Kodi.

I hope you are now well familiar with how to watch Jermall Charlo vs Maciej Sulecki on Kodi. Set up everything before the match to enjoy the complete match. Remember, you will need a VPN if you want to watch the contest outside the USA. 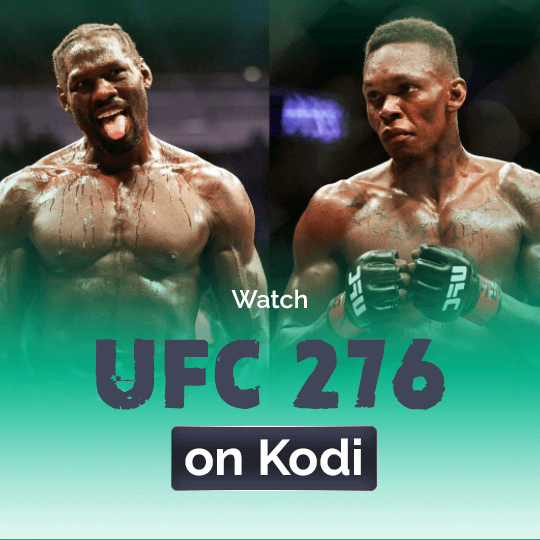 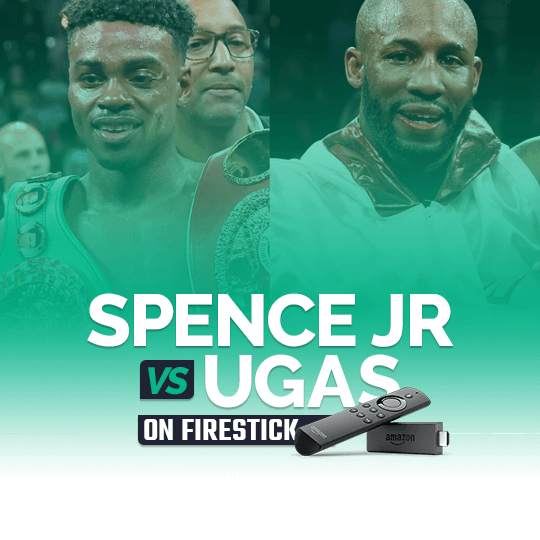 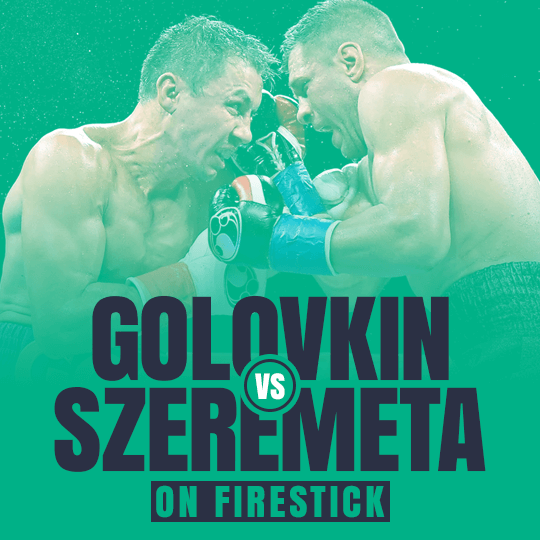