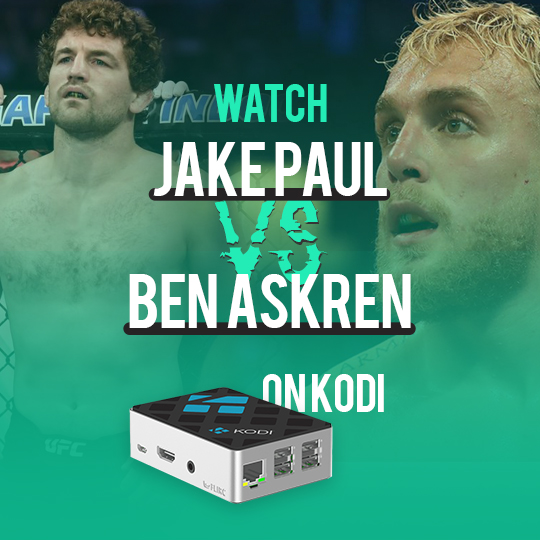 The highly anticipated event, aka boxing match taking place between the retired MMA fighter Ben Askren and YouTube personality Jake Paul, is all set to take place on Saturday, April 17th at 9 p.m. EDT in Atlanta. The Triller Network is putting up this event that is being treated more like a movie than a pay-per-view event since it is directed by Emmy-winning producer and director Bert Marcus. If you are also a fan and want to watch Jake Paul vs Ben Askren on Kodi, this post is dedicated to you!

Since the beginning of time, people have loved to compete in activities that have real-life survival value, whether it’s jousting, a duel, wrestling, or boxing. From an evolutionary outlook, this makes a lot of sense as someone who excelled at these skills was most likely to survive in a real-world conflict. If you are often asked about your love of boxing or wonder about it yourself, it’s because these sports are an extension of that habit encompassing all the thrill but none of the personal danger. To make sure your love of boxing does not go denied, iPro has brought you everything you want to know about this match.

The consequences that have led to this fight seem appropriate for the kind of show being put on by the network.

Ben Askren is a former American UFC fighter and wrestler. He is also famous as the former Bellator and One WelterWeight Champion before he went in the UFC. He, however, does not have any professional boxing record. Ben Askren has fewer losses on his record than Conor McGregor and is a world champion in two varying global mixed martial arts organizations, and also has a two-time NCAA championship.

Paul’s journey into professional boxing has been a little unorthodox; this is one of the chief complaints about him. While most people build a record through fighting beginners who have similar career ambitions, Paul ventured into it as a fluke and now has a career that we cannot call anything but a success.

The hype around Paul vs Askren is rubbing some boxing enthusiasts in the wrong way. Paul has strayed from the beaten path, and many people feel that he is disrespecting the sport and has not paid his dues to get where he is today. On the other hand, many legends such as Mike Tyson, Evander Holyfield, and Roy Jones Jr. have clearly said that this is a good thing and should be embraced by one and all. This match brings a diverse audience together and is expanding the sport as a whole.

Any success in life requires commitment, and it is convenient to hypothesize that Paul has a lucrative net to fall back on, but similarly, it can be a challenge for someone with money to develop motivation, especially when several athletes can only dream of drumming up the kind of notoriety Paul has garnered.

While watching Jake Paul vs Ben Askren on Kodi, you can also appreciate the full line up that is mentioned below:

How to Watch Jake Paul vs Ben Askren on Kodi

The internet’s technically savvy minds are well-known for the commodity known as Kodi and its miracles for bringing all your content in one place. Kodi brings you an option to watch this event live without going through the hassled of pay-per-view or cable TV subscriptions.

Kodi is available on a range of devices such as Windows, Mac, Linux, Android, and streaming boxes like Amazon Fire TV and more.

After you have installed Kodi on your device, all you need to do is download an add-on with a live streaming sports channel that is covering the match. Many add-ons offer you to watch live streams free of charge, and many of them provide official content, including UFC.

Whether you’re streaming through an official add-on or not, you should be concerned about digital privacy, ISP speed throttling, web tracking, and ISP monitoring. While Kodi offers amazing opportunities to the most happening sports events, there is some risk if you’re unprotected.

Most of the threat comes from third parties where the add-ons have been hijacked and lead to the installation of malware, stealing of private data, and view your online activities. A VPN service can help you avoid all privacy-related issues related to Kodi add-ons. By cloaking your identity, your data and identity remain hidden from hackers, and encryption deters everyone from spying on your online presence.

Apart from this, the VPN also allows you to get access to geo-restricted content that may render your efforts to watch this exciting match futile. With a VPN, you can connect to remote servers that allow you a new IP address based on your chosen location. Any service you connect to will not doubt that you are in the same location as the IP address you have been issued. Additionally, many ISPs monitor their users and the type of content they view. ISPs are throttling anyone who streams a lot of video content which is done to save bandwidth. A VPN encrypts your traffic, and your ISP cannot differentiate where your data is going, making it quite difficult to justify speed throttling.

Don’t let anything dampen your thrill for the match, and watch Jake Paul vs Ben Askren on Kodi while remaining safe from the prying eyes of internet predators. Let’s widen our horizons by creating diversity in every aspect of life where professional boxing is no different. Go support your favorite player from the comfort of your house as every effort to feel alive given the prevalent conditions should be done with gusto! 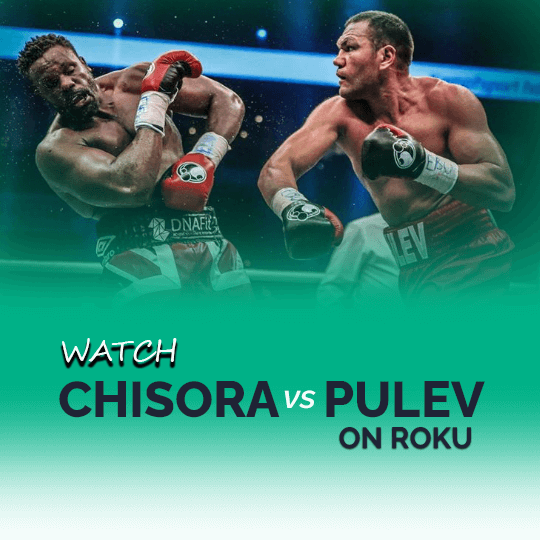 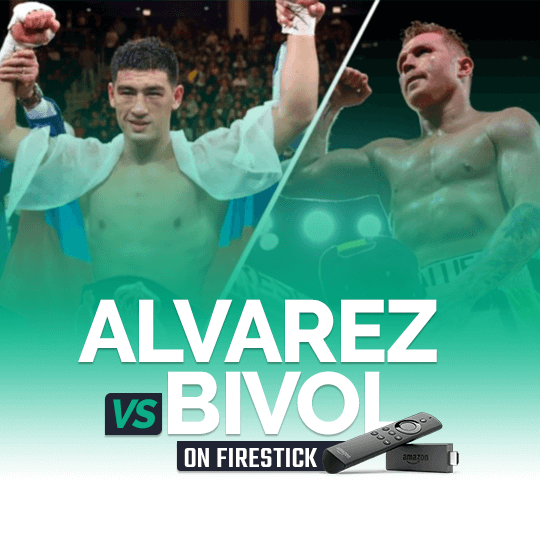 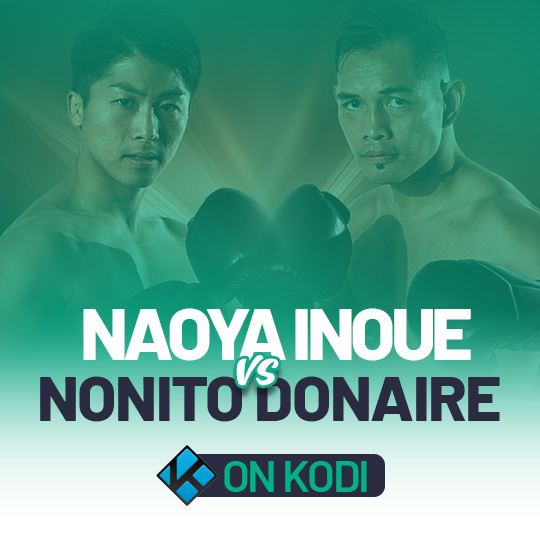