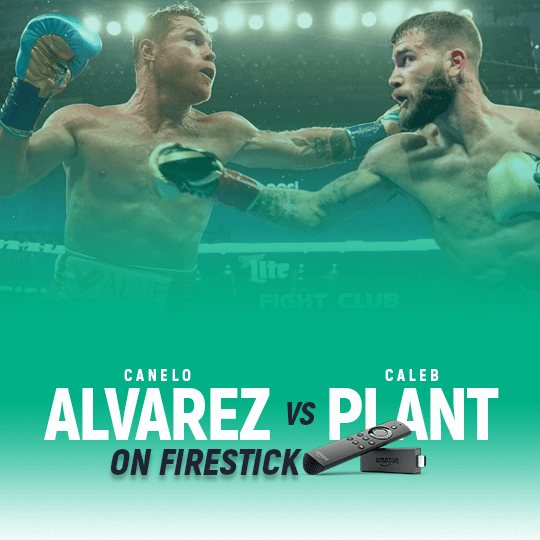 The highly-anticipated title fight is set to take place soon. The super-middleweight unification will have Canelo put his WBA, WBO, and WBC championships on the line against Caleb Plant. This is an exciting fight heading your way, and we have all the details you need on how to watch Canelo Alvarez vs Caleb Plant on Firestick from the comfort of your living room. So, walk with us through the blog, and get the popcorn bucket ready.

Saul “Canelo” Alvarez is a distinguished figure in the boxing space. He most recently faced off against Billy Joe Saunders in May, a fight that earned him the WBO title and added the championship title to his already impressive collection. So, when the opportunity presented itself to fight off against the IBF champion Caleb Plant, Alvarez couldn’t turn it down. Defeating Plant in the ring would add the IBF title to his collection.

A win now for Alvarez would make him the undisputed champion. The stakes are high, as he can just as easily lose his championships to Plant.

When and Where is Canelo Alvarez vs. Caleb Plant?

A grand event like this deserves a grand venue. The undisputed super-middleweight fight will take place at the MGM Grand Garden Arena in Las Vegas on November 6. Boxing fans will remember this iconic venue that has hosted several mega-events in the past.

The fight will begin according to US time (Pacific Standard Time). The main event is expected to begin at 6 PM.

Canelo and Plant made an appearance at the press conference ahead of the fight. If what happened during the conference is any indication, the fight will be on a personal level. The stare-off quickly became heated and the duo and Plant suffered a blow to the face which left him with a nasty cut. So, as far as Plant is concerned, there is some retribution that’s due. Canelo claims that Plant had insulting remarks about his mother which made him lose it and go for the face.

Both fighters seem eager to meet each other in the ring to settle the score.

How to Watch Canelo Alvarez vs Caleb Plant on FireStick

If you have a Fire TV Stick or any Fire TV device, then you are almost equipped to stream Canelo Alvarez vs. Caleb Plant on November 6.

If you haven’t heard of Fire TV Stick before, it’s a small device that plugs in your TV. The display needs to have an HDMI port for the device to plugin. Fire TV is a range of streaming devices by Amazon that open up amazing entertainment possibilities. You can stream Netflix, Amazon Prime, and various other streaming services without any additional hardware.

Streaming through Fire TV Stick is really easy. However, not every streaming service can be accessed from any region or accessed in its entirety due to geo-restriction.

The upcoming Canelo vs. Plant title fight will be broadcast exclusively on Showtime PPV in association with Premier Boxing Championship. The bad news is that since Showtime is a US network, you cannot access the livestream if you live in any other part of the world. Fortunately, connecting to a VPN bypasses that restriction and allows you to instantly stream Showtime and all such services.

Here’s what you need to do:

More Fights in the Undercard

This is the undercard for Canelo Alvarez vs. Caleb Plant main event so far.

When it comes to the numbers, Canelo has more than double experience in the right than Caleb. He has went head to head against Gennady Golovkin, Amir Khan, and Floyd Mayweather Jr. to name a few. But Caleb remains undefeated in his career so far. The upcoming title fight will put him in the spotlight. 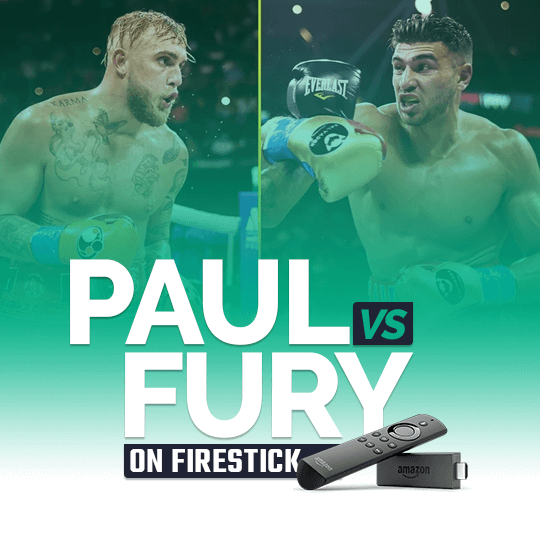 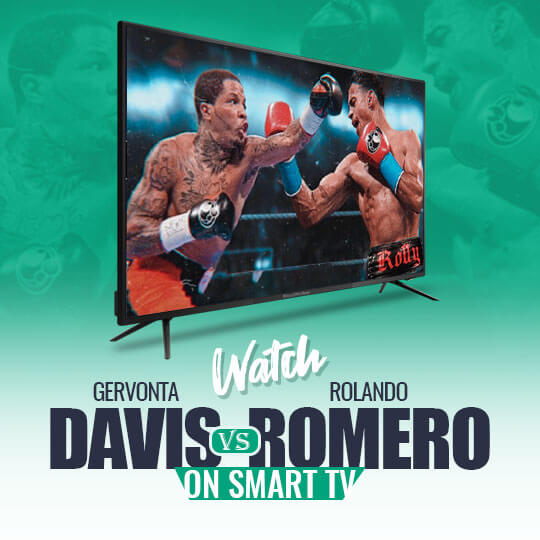