UDP VS TCP: Which one should I use?

UDP VS TCP is a usability debate between two major transport protocols that transfer data packets over the internet. Both of these protocols are the building blocks of your internet experience. With distinctive features, users may choose one over the other depending on the particular internet activity they want to perform. This article explains their major difference and revisits the effect of this distinction on user experience.

It is a connection-oriented protocol that creates a bridge between sender and receiver before any data packets are exchanged. When you make a search query, your device, say a computer sends some data packets to the web server and requests information that would be loaded in the form of the webpage in your browser. The web server responds to the query by sending data packets that you see as a full-flash webpage where you can navigate your desired content, click on links, fill forms, and perform other activities. The whole process is nothing but a mechanism in which your device and the web server exchange certain packets using TCP, after creating a connection before the page would load.

TCP is different from other protocols, UDP, in a way that it also additionally assigns packet numbers, performs error correction, maintains a sequence, and sends acknowledgments when the data packets are received.

It is a datagram oriented protocol and does not depend on handshakes or bridges for sending or receiving data packets. It is commonly used for video calling and streaming because of its high speed even in congested networks. UDP does not number data packets and sends them without checking errors or acknowledging delivery. At the end of this exchange mechanism, UDP only performs a one-step quick count of data packets and yet does not perform retransmission. That’s why it can save a good deal of time and users don’t feel the network lagging while downloading large files.

UDP VS TCP: What’s the Difference?

Here are their major technical differences:

TCP is a connection-oriented protocol as it performs handshakes before connections. It sends data in an orderly arrangement while correcting errors and ensuring delivery of data packets via acknowledgments. When it does not receive a confirmation of delivery, it retransmits the data packets until the receiver confirms the delivery.

UDP does not perform handshakes, thus, is a connectionless protocol. It steadily sends independent data packets. It does not offer acknowledgements and retransmissions.

UDP does not ensure delivery of data packets, and does not check for delivery errors. It does perform a crosscheck at the end of the transmission, despite which some data packets may get lost in transit.

Because TCP performs a relatively lengthy and complex process of data transmission, it can sometimes lag and users may experience low speed in activities that consume high bandwidth. UDP is faster because it sends multiple data packets in a row and skips error checking and numbering.

This is the reason we suggest users to continue using UDP while streaming, uploading and downloading large files, gaming on online platforms and video calling.

When it comes to reliability, TCP is, of course, a better protocol because it ensures the receipts of data packets, unlike UDP which only has a single mechanism for counting overall data packets transmitted at the end of the process.

Keeping its reliability in view, TCP is a better option for browsing the internet, chatting and sending and emails.

UDP VS TCP: A Commentary

Please note that using one of these protocols does not significantly affect your user privacy and security. Both of these protocols only control the flow of information and follow their particular mechanisms for data delivery. We recommend users to continue using UDP because it provides a comparatively faster online experience than TCP. As far as its data loss drawback is concerned, such incidents rarely happen when the internet connectivity is poor or the host website is inherently corrupted or serving errors.

UDP and TCP Setting in iProVPN

Because iProVPN is a reliable VPN service provider and wants its users to choose for themselves, it offers the option to switch between these protocols. Also note that switching between protocols does not affect your privacy, which means your digital security and safety remain intact. The VPN is set at UDP by default because it favors speedy streaming and a seamless internet experience, you can change the protocol in your app settings depending upon the activity you are performing.

In this extremely digital world, UDP vs. TCP is only a debate between speed and reliability. Because OpenVPN can work on either configuration, VPN users should never have to worry about their internet experience and cybersecurity. Whichever protocol is in place, your online freedom and digital privacy should remain unaffected. 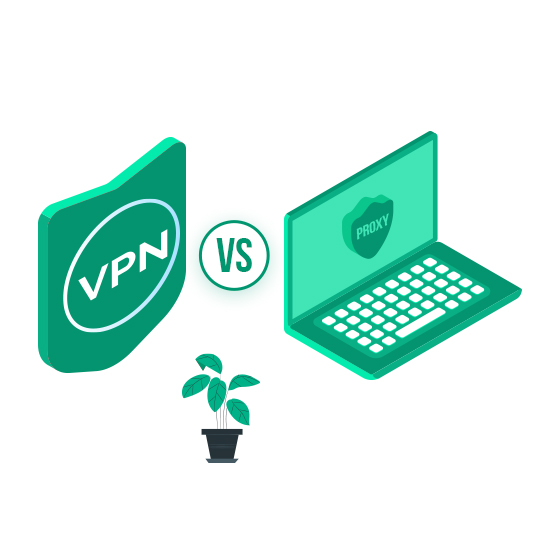 VPN vs Proxy – What Are the Differences? 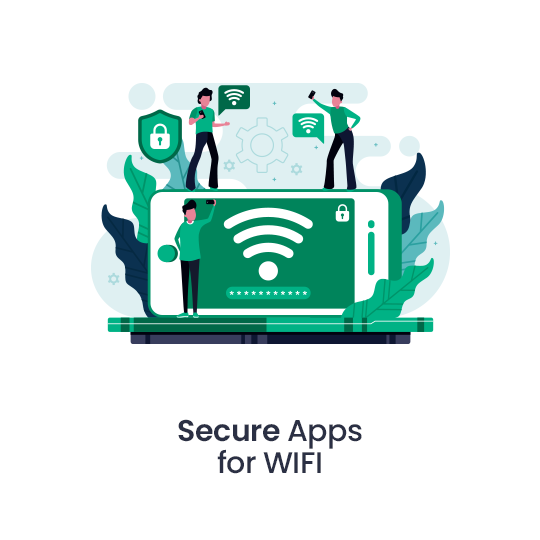 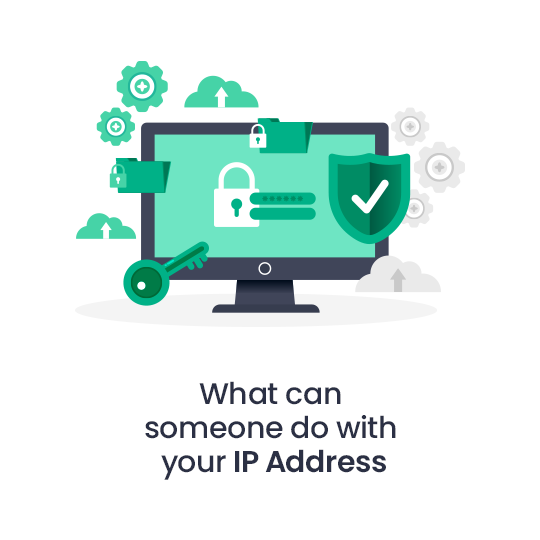 What Can Someone Do With Your IP Address