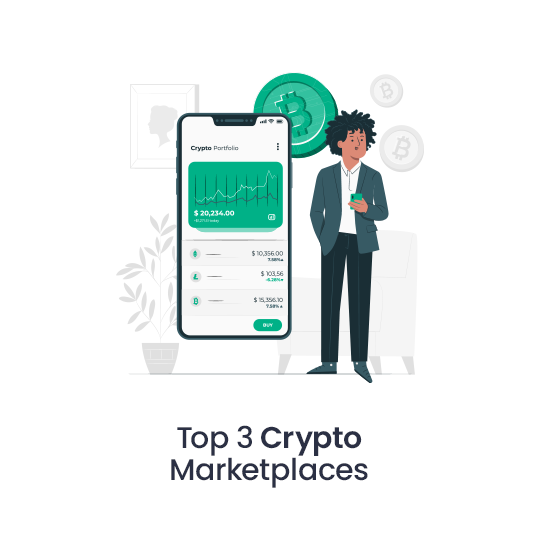 This guide will show you the top Crypto marketplaces in 2022 that will offer you insight into the current market space. Additionally, we’ve also listed iProVPN as the best for online privacy and security while accessing them.

It can be difficult to escape news about cryptocurrency at the moment. With major events like the Super Bowl awash with ads for different aspects of blockchain technology and cryptocurrency in general, the past year has seen a huge leap toward mainstream acceptance of the trend.

While many of these ads seem to hinge on selling “fear of missing out” more than anything else, as reported by The Verge, it is impossible to deny the momentum that cryptocurrency has built over the past several years.

With high-profile celebrity adopters like Elon Musk and Eminem diving into the NFT craze and major film stars like Matt Damon airing long, if overtly vague, ads for cryptocurrency, it has never been more accessible than it is right now.

If all this is making you want to get in on the action, then the first step is to do a bit of research into how these currencies are traded. That means picking a platform to trade on that is right for you. Social media is also a very useful platform to spread knowledge about BSV for Social Media

Each trading platform has its strengths and weaknesses, depending on what you’re looking to invest in. Here are a few of the most popular options and what you can expect from each marketplace. Before checking the top 3 list, to maintain your privacy over accessing these marketplaces, iProVPN is the best and most affordable choice to use.

3 Top Crypto Marketplaces that are the best right now

First, on the list of top crypto marketplaces, we have CryptoPunks. For those looking to invest in NFTs, CryptoPunks is a good choice for a marketplace. NFT stands for non-fungible token and refers to the link on the blockchain that proves ownership to a digital asset, which can be anything from a piece of art to a gif to a video clip.

They are often included in cryptocurrency discussions because both rely heavily on blockchain technology to function. The NFT acts as a receipt for a specific copy of the asset rather than the asset itself.

CryptoPunks is a marketplace, run by Larva Labs, where you can buy and sell NFTs to other people. Originally the assets on this site were given away for free, but in the past year, several have sold for more than $1 million, highlighting the explosive growth of this sector. The NFT market is volatile and filled with risk, just like any investment, but if you do your research it can be a profitable one.

For those looking to invest more directly in cryptocurrency, Bisq has a lot of solid features that will be attractive to those starting out.

It is a decentralized, hands-off platform, which means that no one is able to touch the funds kept on it other than the user. It has an easy-to-use app for both Android and iOS, so trading can be done on the go and anywhere in the world.

Plus, it boasts more than 15 different payment options so users can make use of the app in a way that suits them best. The downside is that the platform is built with long-term investments at its core, so it doesn’t put much emphasis on quick, agile investment strategies.

The slower transaction speeds can make it difficult to get money out of assets during downturns in the market. However, if you, like many others, believe that the cryptocurrency market is on an upward trajectory for the foreseeable future, then Bisq should be a good marketplace to get involved in.

For sports fans, Socios is there to offer an investment in blockchain technology that has a little bit extra to offer. The fan tokens offered by Socios are similar to NFTs. It, in a way, denotes ownership of a particular digital asset, but it can also give fans extra opportunities to interact with. Plus, it gives opportunities to even influence their favorite teams.

Socios fan tokens are offered by popular clubs like Manchester United FC and Paris Saint-Germain and can include extra perks. It includes access to exclusive areas of the club grounds or even a vote on decisions that impact the team stadium.

Even six-time Super Bowl champions the New England Patriots have tokens available on the site, although, every club offers them. Yet, however, it is important to check their website to see which tokens are available.

Because of the unique nature of the tokens and the benefits they give to specific clubs, they will only hold interest for fans of clubs that offer them. Their numbers change regularly, with more teams signing up, so even if your favorite team isn’t available yet it doesn’t mean they won’t soon.

If you’re interested in keeping your finances safe while using traditional online banking, we’ve got everything you need to know in our ‘VPN for Banking – Is it More Secure?’ post on our blog. Other than that, these top Crypto marketplaces will do just the trick. 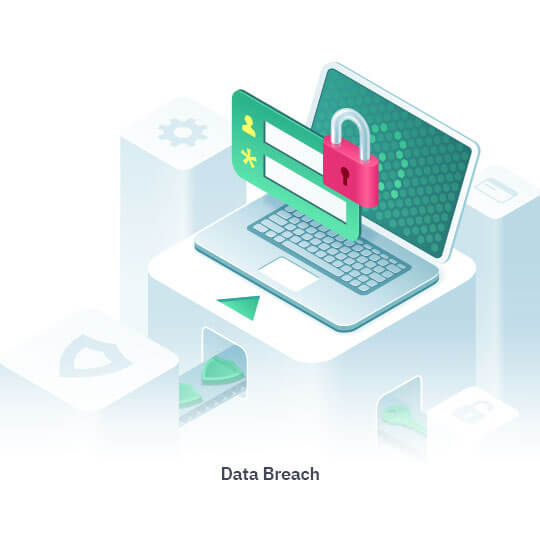 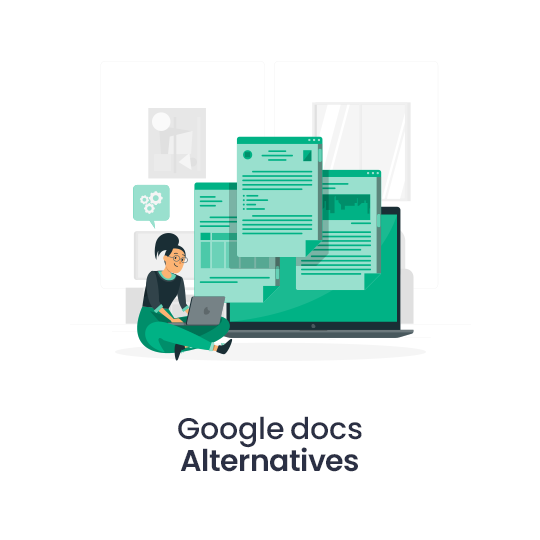 What Are the Best Google Docs Alternatives 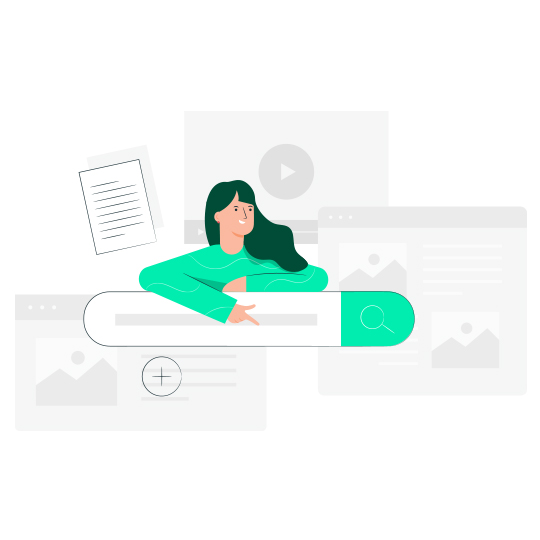