Siri and Google Assistant are virtual assistants with the most number of users. It also makes them the most popular. The battle for supremacy relies on which virtual assistant can more accurately understand user input and reply with the correct answers. Over the years, virtual assistants have evolved thanks to Artificial Intelligence (AI) to deliver results based on context and semantics. However, it is only driving companies to use more data of users to deliver the expected accuracy.

Siri vs. Google Assistant – How Are They Different?

Apple announced Siri ten years ago as a virtual assistant for the iPhone. The virtual assistant can take commands like calling a contact, opening an app, or retrieving specific information from the web, such as weather and stock updates.

Google soon followed up with its virtual assistant that would be more capable due to the number of platforms Google owns that account to billions of users who leave behind a trail of activities.

The idea from the get-go was to evolve the virtual assistant to the point where it’s truly intelligent to understand the context like what’s on the screen.

Today, you can use virtual assistants to book a flight, find restaurants or theaters near you, make reservations, or follow traffic alerts and take the best route.

Apple has always championed user privacy and stood by the conviction that privacy is a fundamental human right. It has been reflected in their decisions, though it has not always been the case.

But when it comes to its virtual assistant – Siri – Apple is leading with a good example.

The foundation of a virtual assistant’s accuracy is based on user data – the more it knows about you, the better it can serve you. Google is not just Android; it’s multiple platforms and services that form an ecosystem. Google collects voice data to improve its services and make the assistant more reliable. Everything you say to the Assistant is recorded and sent to Google’s servers, where it is stored and processed to improve Google’s services.

The fact that voice data is collected and stored in the cloud presents a privacy risk. One of the features of Google Assistant – and Siri – is to detect specific commands when the device is sleeping. For Google Assistant, users can say “Ok, Google” and the device will wake up to hear your command. Google collects the audio when you say “Ok, Google” which means that any other sound in the background will get recorded as well.

You can try this yourself. Go to Google’s web page here and request Google’s data on you. There will be audio clips of all the commands you have said to Google Assistant. It’s because Google Assistant is storing them on the cloud for its use.

On the other hand, Apple collects the exchanges between you and Siri and stores them on its servers. Apple states that it keeps the data with a randomly-generated identifier that is not linked to your Apple ID for up to six months. In contrast, Google keeps that record until you delete it yourself.

How to Turn off Google Assistant and Siri

Why would you want to turn off the virtual assistant when it’s so helpful? Because not only is virtual assistants collecting data, they may be actively listening to your conversations. Today, Google Assistant, Siri, and Amazon’s Alexa can be found on IoT (Internet of Things) devices such as smart speakers.

It is entirely possible for these devices to surreptitiously listen to the conversations around you, as seen before. If you value your privacy, here’s how to turn them off.

How to Turn Off Google Assistant

If you have a Google Home device, press the mute button on the device to stop it from listening. Disabling voice recording in Google Home will prevent it from working properly and ask you for permission to continue.

How to Turn Off Siri

There is much concern around privacy when it comes to big tech companies. Before signing up for any service, read the privacy policy to see what data is collected; anything more than diagnostics data requires your attention. Fortunately, you can turn off Google Assistant and Siri so that your voice recordings are not collected and stored online. 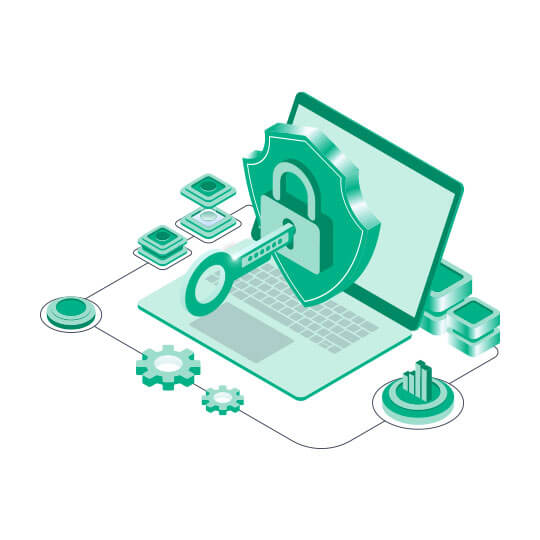