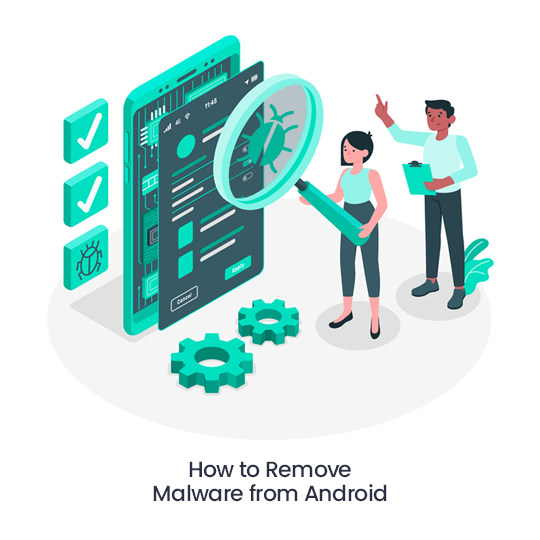 How to Remove Malware from Android

Is your Android phone running slow lately? It could be a sign of malware. Our blog will explain how to clean a hacked Android phone. Even if it’s not malware, you can check for malicious apps that are harvesting data — Android has a lot of them.

That isn’t hypothetical; the Google Play store is populated with apps that harvest data and send them back to the developer. Because Google has a less strict app store policy, such apps can get approved and stay in the store for a very long time.

Signs of Malware on Your Android Phone

Android is the leading mobile operating system in the world, with more than 3 billion active devices. Certain characteristics like the ability to sideload apps allow hackers the opportunity to distribute malware easily. There’s also the fact that a lot of those devices are running older versions of Android.

Once the malware infects you, your phone may exhibit behavior based on the malware’s characteristics. Here are some of the signs of malware on your Android phone.

This is the most common sign that your phone would show if it was infected. Malware can install malicious background processes that bog down the performance of your phone. You might experience slow app launches, app crashes, higher battery consumption.

You might see ads while using apps or browsing the web. The default search engine on your web browser changes and/or the default page changes to an unknown web page.

If malware has gained admin/root access, it can install apps in the background without your knowledge.

Ransomware is malware which encrypts data and locks you out of your device. The hacker lets you know via a message that you need to pay ransom to regain access to your precious data.

How to Remove Malware from Android Device

We have three ways that you can follow to remove malware from Android.

Go into the settings app and view the list of installed apps in the apps management section. Scroll through the list and look for apps that you do not recognize. Tap on them, clear the cache and data, then uninstall the app.

If the app does not delete or reappears, boot your phone into Safe Mode. Check to enter into your phone’s recovery mode, then reboot into Safe Mode. This will disable all third-party apps, preventing them from influencing the phone’s behavior. Uninstall those apps now.

If your phone was bought from the carrier, you might find some carrier apps in the app library, which are safe to keep.

If you haven’t invested in an anti-virus, now is the time. The importance of a robust anti-virus cannot be stressed enough. It blocks malicious programs from running, scans downloaded files, email attachments, and web links, and routinely runs a scan to root out malware.

It is better to pay a small amount for an anti-virus instead of compromising important data to ransomware.

A factory reset should be the last resort. Note that resetting the phone will delete all apps and data on your phone. If all else fails to fix your Android phone, then a factory reset might help. Navigate to the settings app; the option should be in the system settings, or just use the search function.

Follow through with the instructions. The device will reboot and do a complete reset.

Why You Should Not Sideload Apps

Android allows much flexibility, such as installing custom launchers, file sharing via USB, and sideloading apps. Sideloading refers to downloading apps from third-party sources. Google Play store is the official and primary source for downloading Android apps, but it’s not the only one.

Because of how Android works, apps can be distributed outside of the Google Play store. It presents a huge security risk. Firstly, hackers can develop trojan apps that appear as legitimate. Secondly, such apps bypass the security checks that Google puts every app through during its review process.

Play store is not safe either. According to research, the Play store was the main distribution vector for unwanted app installs, some of them being malicious apps.

How to be Safe from Malware on Android

Follow the tips below to prevent malware infection on your device:

It may be out of your power to update to the latest version of Android, but you can follow other tips in the blog to stay protected. One of the things you must never do is to download an app from unknown sources; sideloading apps is disable by default in Android for a reason. 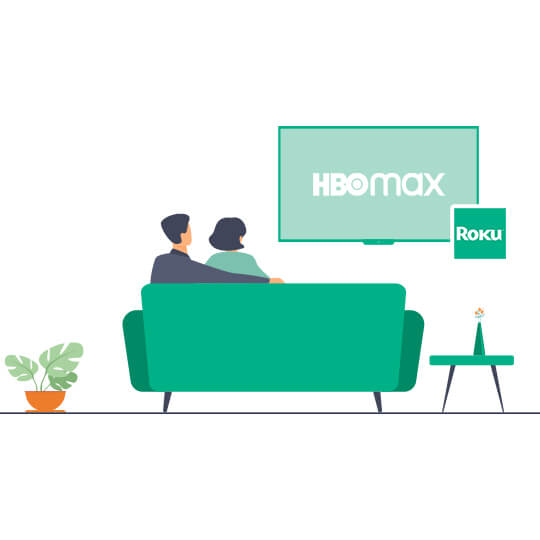 How to Watch HBO Max on Roku 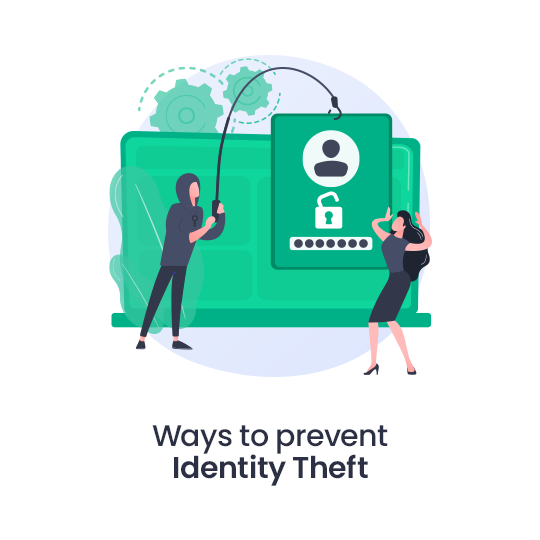 How to Avoid Identity Theft

How to Open Ports on a Router?