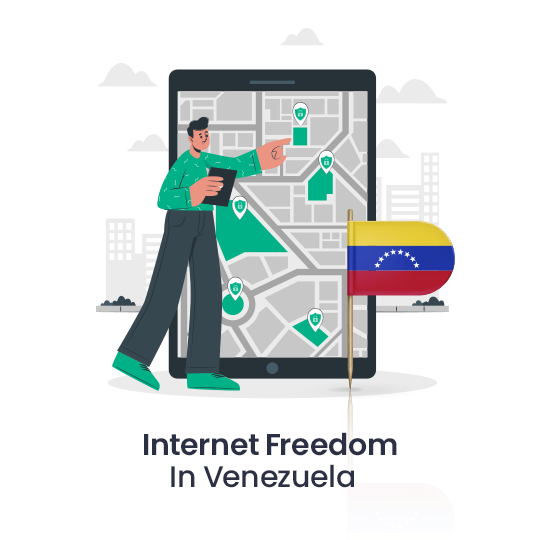 Internet Freedom in Venezuela – Do You Need a VPN?

Being declared in a “State of Exception and Economic Emergency” and then being declared as “not free” in the ranks of internet freedom in Venezuela later in 2017, what lies the current state for internet privacy or freedom in the country? Despite the censorship and surveillance laws within the country, you can still enjoy internet freedom with a Venezuela VPN, and iProVPN can help with that.

There was already a lack of internet freedom observed before the take over of current president Nicolás Maduro, but it seems like events took an even darker turn after his anointment. In a state of emergency, the current president took advantage of what was, and proceedingly passed laws without even running it by congressional approval. Under his power, there is little to no internet freedom in Venezuela, with the country constantly being pushed into an era of tight online censorship and surveillance.

As mentioned above, the current state of internet freedom in Venezuela is bare minimum. There’s a cap put down on free speech, most of the websites have been blocked, journalists jailed for their retaliation in speech against the current suppressive laws, and a tighter hold on online censorship.

What kind of content does the Venezuelan government censor or block?

The censorship and surveillance of the internet in Venezuela was mostly targeted towards certain websites or platforms that blacklist against the current state of political affairs within the country. The goal was to ban or censor as many platforms as possible that promote retaliation against the government’s harsh policies and ban.

And again, the targeted bans and censorship was to keep current president Maduro in continued power. With that said, take a look below to get an idea of the kind of content blocked or censored by the Venezuelan government:

With the ban imposed on a large number of websites and apps in Venezuela, the government also enforced the ban of a number of the more popular media apps or platforms. To name a few, platforms like Facebook, YouTube, Instagram, Twitter, and a number of others were all blocked off from being accessed. It doesn’t matter if you’re a foreigner traveling there, if you’re within Venezuela, you too won’t have access to it anymore. Using a Venezuela VPN, you will be able to safely access these sites again, and stay in touch with the rest of the world.

Other than social media, Venezuelan citizens were banned from accessing any platforms or websites that speak up against the government’s harsh laws, or where there were discussions on basic human, political or civil rights. There are around 4 major internet service providers in Venezuela, all of which are involved in actively blocking access to these platforms.

The government also made rounds to block a number of independent online media platforms that responded in retaliation to government politics, corruption, and a number of other crucial issues.

Along with the political situation, and the suppression of internet freedom, the government also imposed a ban on currency or foreign exchange. The state of economy in Venezuela is crucial and the main source of income is through their oil. With the government having established an internal only exchange rate system, and banning access to over 100 currency exchange websites, the state is making a terrible turn.

Because of the heavy censorship and surveillance laws within the country, most users use the TOR network because it allows them to circumvent these restrictions. While on the TOR network, users are able to hide their IP addresses, and access content that would be otherwise blocked when you use your local Venezuelan IP address.

How is internet freedom in Venezuela downsized to the bare minimum?

As mentioned above, there are 4 of the biggest internet service providers in Venezuela, who are all on the same page where internet censorship and surveillance is concerned. Other than that, it also depends on DNS blocking mechanisms, content manipulation and other techniques. Take a look below to see Venezuela conducts internet censorship:

It’s why we recommend users to always stay connected to a VPN for extra precautionary measures. However, we at iProVPN, don’t condone the violation of the law, or access of copyright or censored content, and urge you to use a Venezuela VPN solely at your own discretion.

Are VPNs illegal in Venezuela?

Back in 2018, the government had presumably ordered one of the biggest internet service providers to actively attempt to block not just TOR but VPNs too. However, there are no such laws that claim anything regarding the illegality of using VPNs. This makes room for users to take active precautionary measures that will help secure themselves online using iProVPN. Internet privacy is a basic right!

How can iProVPN help secure internet freedom and privacy in Venezuela?

With a Venezuela VPN, you will be able to secure your connection, your digital privacy and much more while using the internet within the country. Because most apps and websites are censored or blocked there, it’s a great idea to use a VPN there while traveling to the country.

When you connect to a VPN, all your data passes through an encrypted tunnel, and then sent to the final destination. While using a VPN in Venezuela, you will be able to bypass ISP speed and bandwidth throttling and online surveillance.

iProVPN can help do that. Using its AES 256-bit encryption, all your data will be privatized through a secure tunnel. Using its local and international servers, you will be able to access your local bank accounts, and access Netflix by changing your region. iProVPN also works with Hulu, Facebook, Instagram and more!

We, at iProVPN, do not condone the violations of the law in Venezuela, and urge users to utilize a VPN on their own accord, as it will solely be under their responsibility. 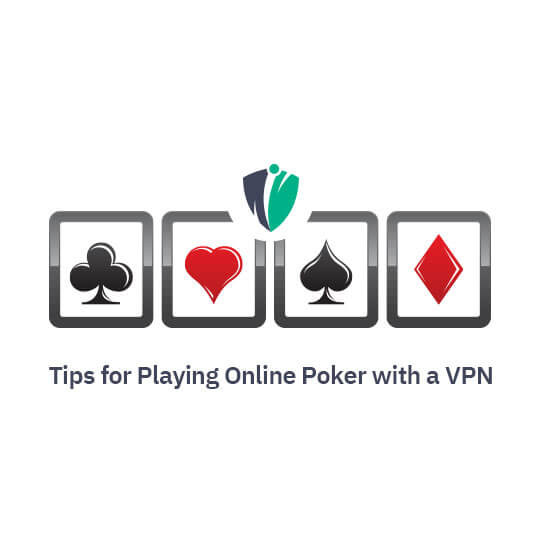 Tips for Playing Online Poker with a VPN 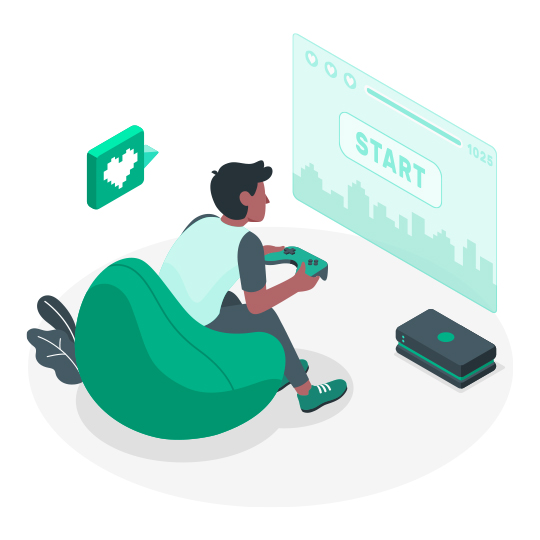 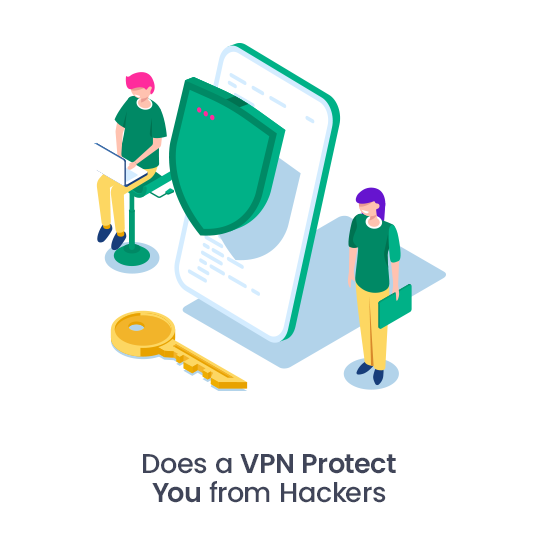