IDS vs IPS – what is more efficient and scalable? That’s what you’ll figure out in this blog. IDS and IPS are parts of network infrastructure and work with the central premise of preventing unauthorized network traffic.

Both IDS and IPS work similarly with little differences. These differences are the significant factors that distinguish between the two.

IDS is a passive monitoring solution that detects cyber threats coming towards a network. IPS is a prevention system that remediates potential threats.

Both IDS and IPS are great for network-wide protection, but how will you know which option is better for your network protection?  Find the detailed answer below.

What is IDS and How Does it Work?

IDS or Intrusion Detection System is software that scans and detects malicious activities. It also prevents unauthorized access that attempts to break into your system.

IDS works on the main idea of monitoring and reporting. It instantly generates a report and sends it to a human administrator. Human interruption is a vital component of this technology.

In a signature-based system, a pre-configured database is used to recognize attack patterns. If any incoming packet matches the predetermined signatures, the packet is considered a network threat.

Unlike a signature-based system, an anomaly-based system works differently and only uses a baseline of normal network activities. Anomaly-based IDS uses machine learning algorithms to detect patterns that do not fit in what’s normal and pre-configured in the system. The anomaly-based system only recognizes normal user-traffic as per its understanding, and if something abnormal is found, notifies the admin about it.

What Is IPS and How Does it Work?

IPS is short for Intrusion Prevention System. It’s a subset of IDS with extra features and functionalities.

Just like IDS, IPS also monitors, detects, and reports network threats, but what’s more efficient about this software is its ability to prevent potential malware.

In an intrusion prevention system, a specific, well-defined rule set is used as a criterion to accept or reject network traffic. If any packet seems doubtful according to the ruleset, then the access is immediately disrupted.

With IPS enabled, any suspected traffic will not reach an organization’s network and gets blocked then and there.

However, an organization should be careful about one important thing: to frequently update the current database with the latest threats and cyber-attack profiles.

IPS and IDS are similar in many ways; for example, both software monitor, detect and notify network threats. Also, the detection methods are the same for both IPS and IDS.

NIDS manages network traffic for various connected devices, while HIDS follows a device-specific approach and monitors traffic for a single device only. Yet, there are a few elements that differentiate between intrusion detection systems and intrusion prevention systems.

The most noteworthy difference between IDS and IPS is that IPS scans for malicious networks and involves human actions. It means that the Intrusion Detection System sends the scanned report to the admin and then the admin reads and finalizes preventive measures.

However, the Intrusion prevention system not only monitors and detects but also controls the network security by taking major precautions.

IPS doesn’t include any human support to combat threat factors. It analyzes content packets and, if it finds anything alarming, then blocks access without encompassing human actions.

How are IDS and IPS Important for Cybersecurity?

IDS/IPS technology plays a crucial role in a company’s overall cybersecurity strategy. While IDS vs IPS is a secondary debate, deploying either of them as a corporate cybersecurity standard is of primary importance.  Here’s why:

IDS vs IPS – Which One is Better?

When we closely analyze intrusion prevention systems, we see that this security system has chances of false positives. If the system detects anything as malware, then the access will be blocked without further investigation.

It’s a slow process but involves human interaction for utter refinement. Whereas, IPS mainly depends on an automated system instead of consuming any supervision.

The continuous enhancements in the intrusion prevention system are significantly dropping down chances for false positives. Therefore, both systems are great for threat prevention.

With that said, organizations with high-volume traffic can rely upon IPS, and IDS would be an excellent option for companies with medium to low web traffic.

A firewall is an essential component of cybersecurity similar to IDS/IPS. However, its core function is to filter incoming and outgoing traffic and block certain traffic that does not meet the preset rules.

2. Can IDS and IPS work together?

Yes, IDS and IPS can work together to provide network-level security and prevent suspicious traffic. Also, these software programs often require assistance from other tools like routers and firewalls to work efficiently.

4. When discussing IDS vs IPS, what is a signature?

Signatures are the codes, patterns of activity, or behaviors, registered in the IDS. The IDS system compares the incoming web traffic against the signatures and allows or blocks accordingly. 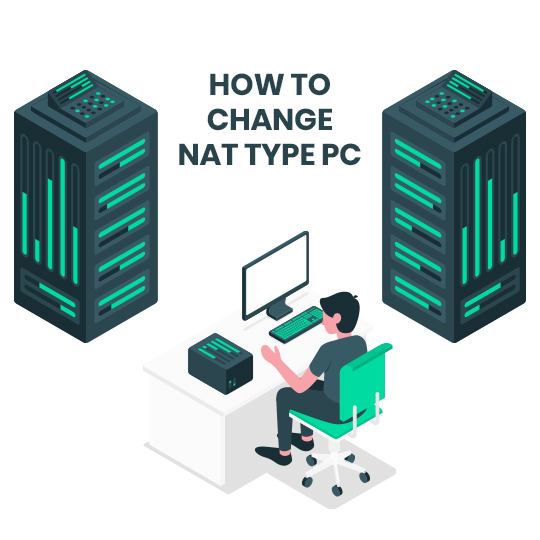 How to Change NAT Type on PC 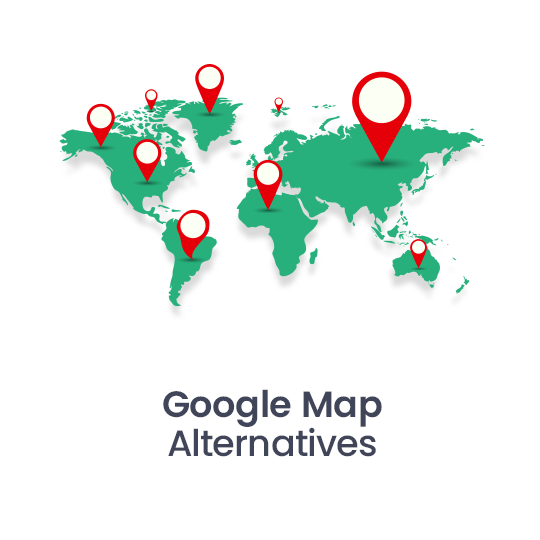 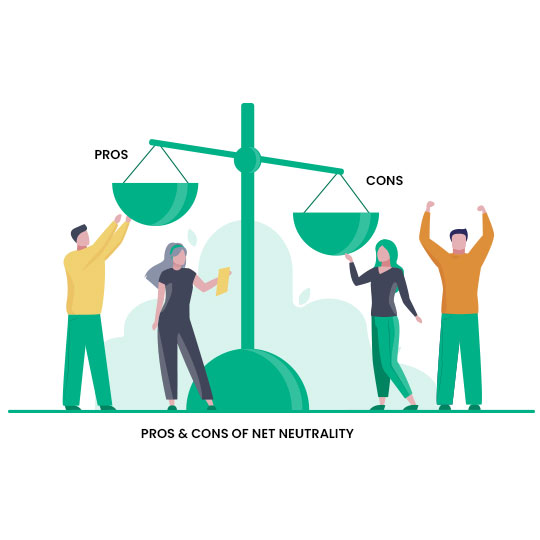