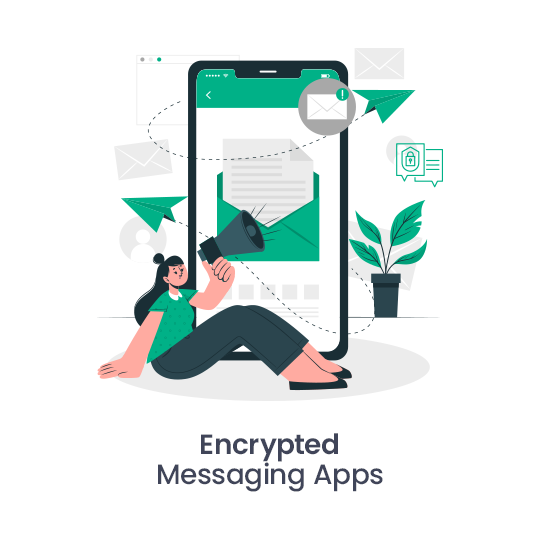 Encrypted messaging apps are important because of many reasons:

The main aim is to inspect users’ communication to know their buying interests. Later, these marketing agencies launch targeted marketing campaigns using your data. Therefore, encryption technology is crucial to conceal your data from marketing agents and other prying eyes.

Besides that, some old and new messaging apps save chatting sessions on their server. If a server gets hacked, it publicly exposes the entire chat history.

The only way to keep data privacy intact is through end-to-end encryption. Privacy advocates advise on using the best encrypted messaging apps.

End-to-end encryption allows only the recipient to read the intended message. It means that no middle-man or intruder can invade communication. There are also instances where users use messaging apps like Omegle that often get them banned. Why go through all that trouble when you have a list of apps that use encryption technology to protect your chats from getting leaked. 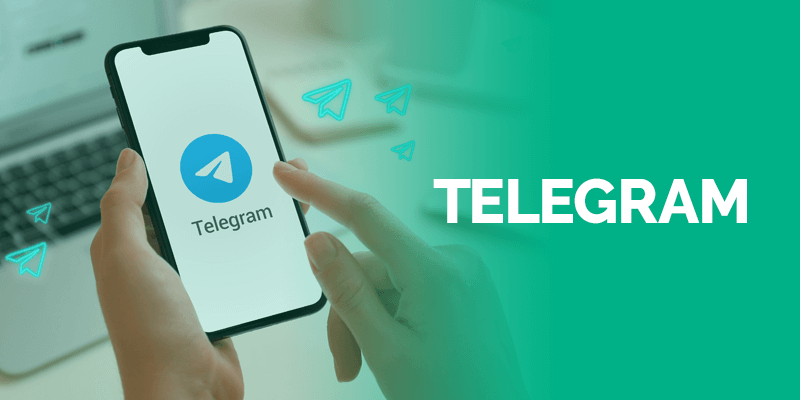 Telegram comes top on the list of the most secure encrypted messaging apps. It offers an end-to-end encryption facility that users need to enable. Meaning, you and your recipient have to enable encryption to make use of it.

Moreover, Telegram also supports other unique security features like self-destruction of media and chat.  You can set dates for message expiration.

The app doesn’t impose any limit on the size of its media and chat sessions. Telegram messaging app has a slicker interface and exciting options like chat backup. Besides that, Telegram also lets you enjoy video calls and group chats. In addition, it’s not an open-source app, so no security expert can audit it which is slightly disappointing. 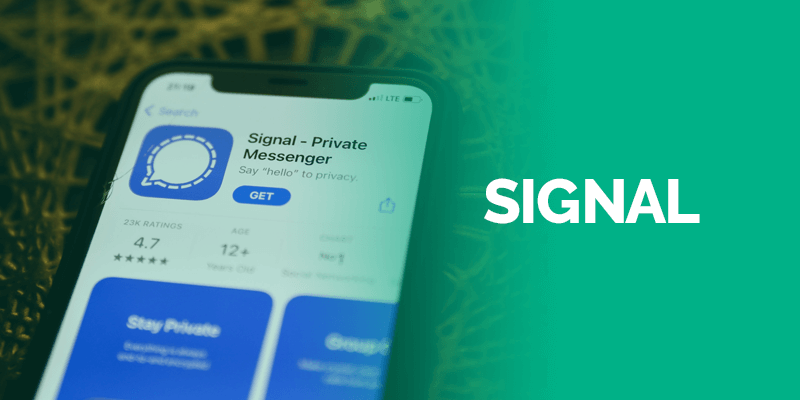 Signal is another most trending secure messaging app. Unlike Telegram, Signal is an open-source messenger that allows security experts to check and update security.

The app’s interface is simple without fancy visuals and graphics. However, it supports all the popular features, including file and photo sharing, group chats, and video calls.

Signal is also a good alternative for the default SMS app, but we will not advise you to switch the SMS app with Signal. The basic SMS is not protected with encryption. Hence, switching SMS with Signal doesn’t seem like a good idea.

You and your recipient must have Signal installed for end-to-end encryption; otherwise, it will not work the way you want in terms of encryption and security. What’s more? Signal also has a cool feature that automatically discards your unwanted chat records. 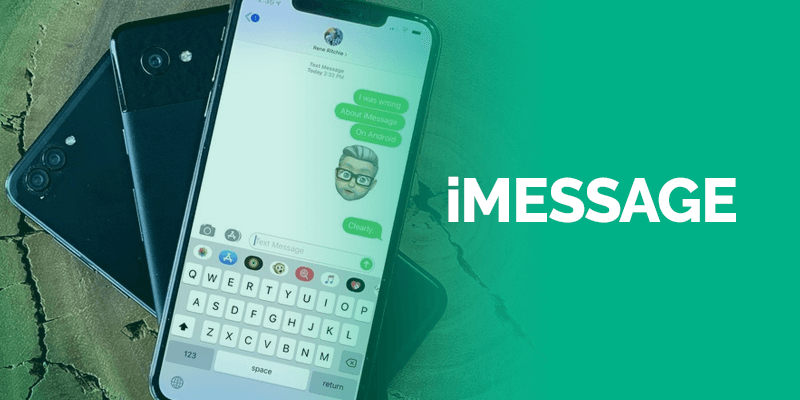 iMessage is the most secure messaging app for iPhone, iPad, and macOS. In terms of features, iMessage doesn’t offer end-to-end encryption only; it also has other enticing features that include AR-based Animoji, Memoji stickers, and on top of everything, a simple user interface.

Another top quality of this app is that it allows you to easily add videos from YouTube, Spotify links, videos, photos, and other media forms. 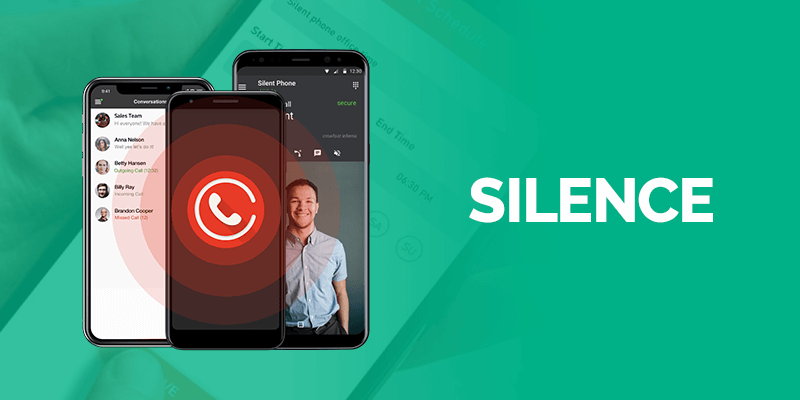 Silence gets you ultimate protection for texts with its powerful encryption support. If you’re looking for the best private messaging app, then relying on Silence won’t let you down.

The app uses Axolotl encryption protection to cover security needs. The best thing is that if your recipient doesn’t have the app, you can still use Silence as a normal SMS application.

Also, the app needs no internet connection to function. It can work without sign-up and server involvement. In addition, Silence is an open-source app, so updating security patches is also easy. 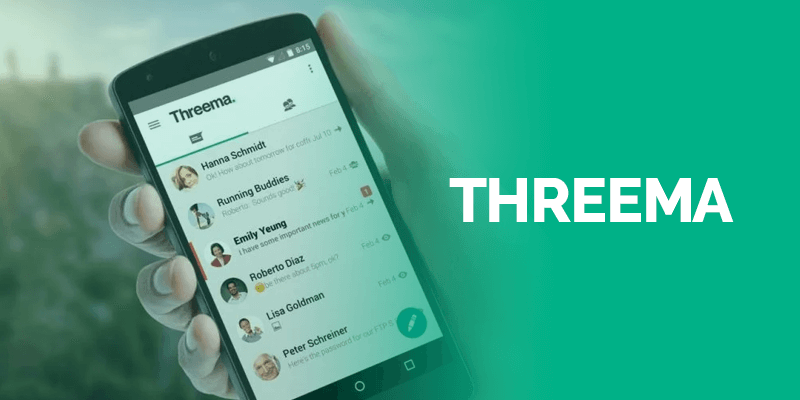 Threema doesn’t only protect your texts, it’s a secure messaging app for calls too. Other secure chat messengers protect connection security. Threema goes the extra mile and ensures security by not saving contact details on its servers.

The data automatically deletes once it reaches the destination. It means that you can only have local files on your phone rather than storing files on third-party servers where anyone can hack or collect sensitive data.

Threema is a secure multi-tasking app that enables you to create chat groups, send files and images. Moreover, you can also create polls to know the views of your friends on anything particular. On top of security, the app never asks you for email or other sensitive information to sign in.

There you have it! The list of the best messaging apps for privacy and security 2021 comes to an end. On the subject of encryption, iProVPN’s encryption gives you protection over public Wi-Fi and prevents activity monitoring by the ISP. 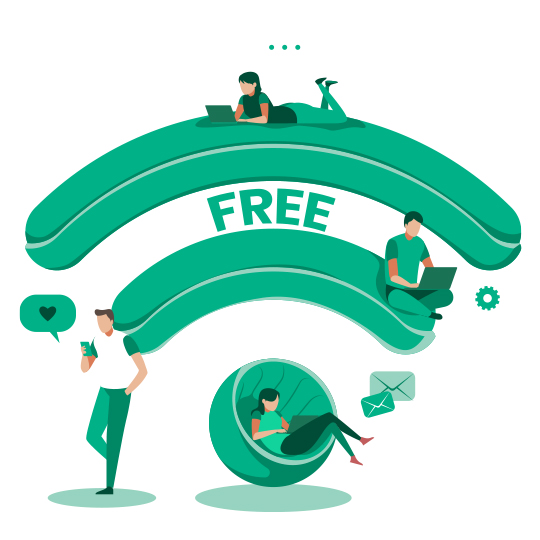 Best Ways to Get Free Wi-Fi 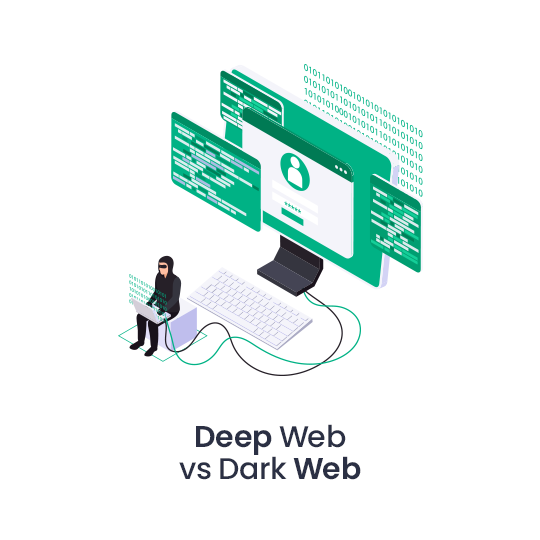