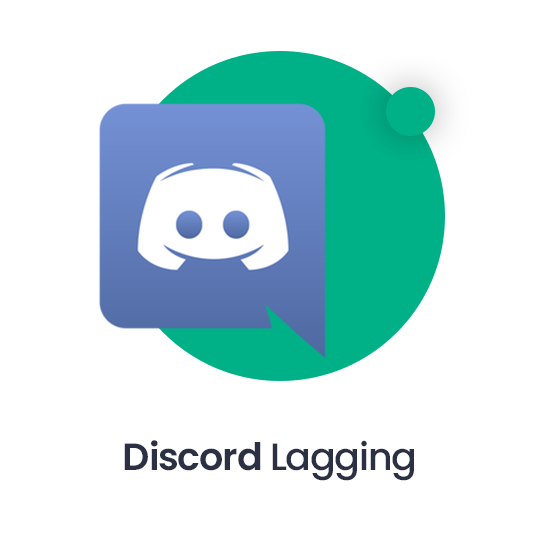 Is Discord Lagging? Here’s How to Fix It

Discord is loved by many. It’s an application meant to connect users through chat and voice community. With a growing user base of more than 150 million monthly users, Discord’s growing popularity is thanks to its versatility as a platform. You may run into issues during your time on the platform, which this blog is all about. Get to know how to fix Discord lagging issues if they persist during voice chat or video streaming.

How Does Discord Work?

Discord allows you to communicate with users using text, voice, and video. Users can make servers and invite others to join the server. Each server can have multiple channels dedicated to subjects of discussions. For example, a server created for fans of Harry Potter can have a channel for each book in the series. This allows discussion to be dedicated to a subject.

There are voice lobbies that allow users to join in and talk. It’s a VoIP (Voice Over IP) platform that gamers love. Even though it’s most popular among gamers, anyone can join Discord and use it as a platform for communication.

Discord allows video streaming so that gamers can stream their gameplay or desktop. Remember, Anyone can use discord, so a school teacher could even take a class on Discord by making a server and video stream the lecture to active participants.

How to Fix Discord Lagging Issues

Discord is a platform with many features, including the option to share photos, videos, and files with others. The content is shared on Discord’s servers first, making them shareable across other servers and users on Discord.

With such diverse functionality, there are bound to be some issues that prevent users from enjoying the Discord experience to the fullest.

We have outlined some of the most common Discord issues and how to fix them.

Discord’s voice chat is one of the top features that attract users. Instead of relying on in-game chat, gamers can join a voice lobby on Discord while playing a game. Poor voice quality refers to stuttering, robotic voices, or delays in speech as others hear you.

Fix: Change your region to the nearest region where Discord’s CDNs are available. Go to a voice lobby, right-click on it, and Edit Channel. In Overview, scroll down and select the nearest region to you under Region Override. Changing the region on Discord requires you to be the server’s admin.

Users can join a voice lobby and choose to stream their screens. Whether you want to show your gameplay to friends or a funny video, you can instantly broadcast whatever is playing on your device for others to see.

Fix: Connecting to the nearest region might fix stuttering video issues on Discord. Right-click on the lobby’s name and go to Edit Channel. In Overview, select the preferred region under Region Override.

It is okay for modern applications to use more memory, but if Discord is leeching too much memory, however unlikely, you are most likely using the web version of Discord.

Discord can be used through the app or the web browser. The latter is less responsive and consumes more memory due to it running on a web browser. The desktop app, in comparison, uses fewer resources.

Applications can often fail to open. If you pull Task Manager, you may see Discord running in the background. Discord’s app checks for updates and installs them before opening it.

The update process may fail to complete and not open the application. Try updating it again by closing the app then launching it.

Fix: If Discord’s still stuck at the update process, delete its folder in App Data in Windows or uninstall it. Reinstall the app to the latest version through Discord’s website.

Discord lets users communicate through private calls or group voice chat in lobbies. Discord may not be able to detect a microphone input.

Fix: Click on the User Settings icon and navigate to Voice & Video under App Settings. Select your microphone from under Input Device. Use the voice check feature below it to test if the microphone is working. If this didn’t fix the issue, scroll down to the bottom of the Voice & Video page and click on Reset Voice Settings.

In addition to emojis, Discord has Tenor integration for searching GIFs. You could run into the issue where GIFs may fail to load when you search from them using the emoji box. It’s usually due to your ISP blocking Tenor.

Fix: The quickest way to bypass that problem is to connect with a VPN. You can also change the DNS to Cloudfare DNS or Google DNS. Right-click on your internet connection icon click on Open Network & Internet settings. Go to Change adapter settings, right-click on your connection and click on Properties. Double-click on IPv4 (or IPv6) and enter 8.8.8.8 as Primary DNS and 8.8.4.4 as Secondary DNS and save settings.

How to Check If Discord Is Down

Like other services, Discord will notify its users if the platform is facing a major outage. It happened not too long ago. Discord suffered a major outage that prevented users from accessing the service. The issue was related to Discord API, and the announcement was made through Discord’s official social media channels.

You can check for an outage through Discord’s social media accounts or by visiting this link.

It doesn’t always have to be a major outage that affects the functionality of a service like Discord. A platform can suffer issues in some functionality while most of the platform runs without any hiccups.

Reading up on the news from Discord about any possible technical issues can save you from frustration if the solutions above fail to fix your problems. 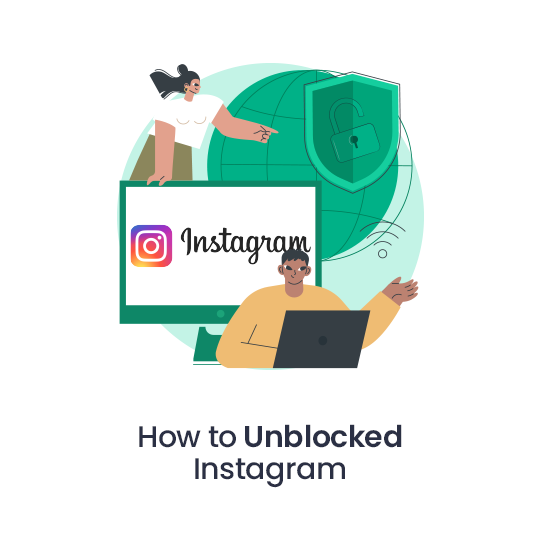 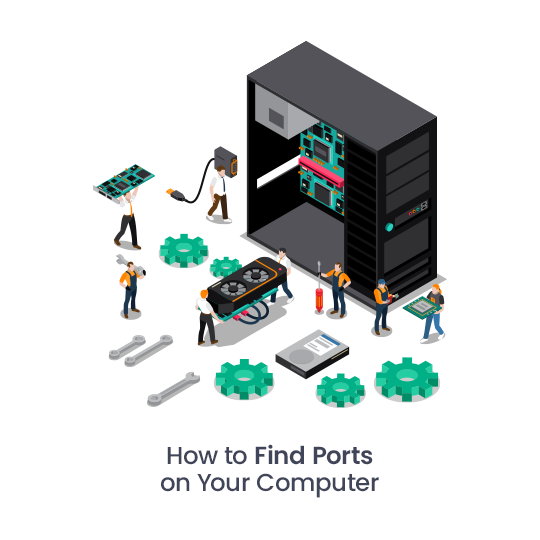 How to Find Ports on Your Computer 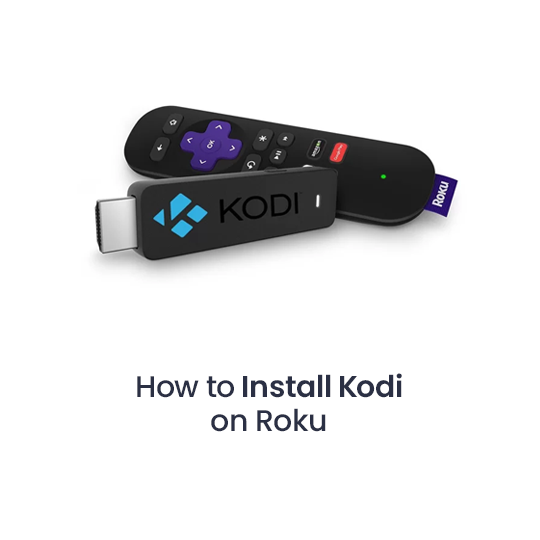 How to Install Kodi on Roku