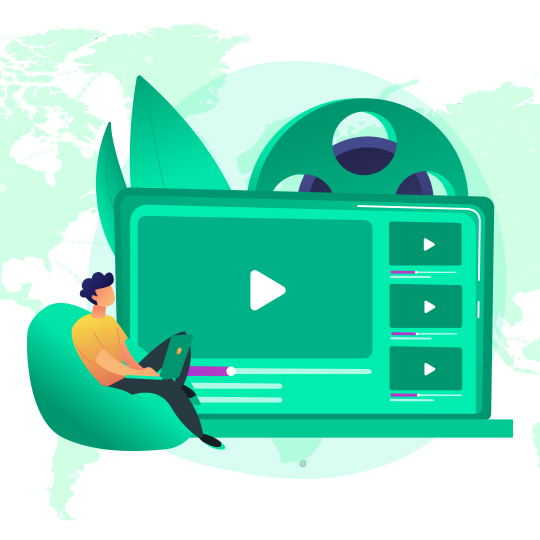 Whether we talk about Netflix, HBO Max, or Disney+, the situation is more or less the same when it comes to geo-restriction. So, what is geo-restriction exactly?

Geo-restriction refers to the unavailability of content outside of particular regions. In the context of digital streaming services, many movies and TV shows are unavailable outside of one or a few regions.

But content aside, some services are outright unavailable globally, which makes enjoying exclusive content such as The Mandalorian on Disney+ extremely difficult. Disney+ is one such service that is currently unavailable outside of the United States. If you were to access Disney+ with a foreign IP address, it would block access.

Why Are Movies and TV Shows Geo-Restricted?

Content distribution is subject to laws and regulations that vary from country to country. Some countries may not allow explicit content. But geo-restriction is not all about censorship; distribution of the contents plays a huge role.

Publishers may have to work with other distributors to push the content in other regions. Bear in mind that Netflix, Amazon Prime, and such showcase several movies and TV shows not produced by their platform. Hence, they have to follow the rules set by the copyright laws of the studios. It just adds to the myriad of reasons why the availability of one piece of content worldwide is so difficult to achieve, even though the internet – fundamentally – breaks barriers of conventional cable TV.

How Does Geo-Restriction Works?

Every device on the internet has an IP Address. An IP address is a string of alphanumeric characters that are assigned to every device and network.

It is vexing to learn that your new subscription does not grant you access to the entire catalog of movies and TV shows. Moreover, a quick Google search for a movie or TV show will confirm its availability, but you may face disappointment to learn it’s not available in your region.

Services such as HBO Max and Disney+ have unavailability outside of the United States. In such situations, you are blocked from accessing the service entirely.

But what if we told you it’s possible to access it, and regardless of your location? A streaming VPN that supports all the popular streaming sites is the answer.

Virtual Private Network (VPN) tunnels internet traffic through a VPN server. Data is encrypted, so anyone intercepting communication will be unable to make any sense of it. That’s because encryption scrambles data, and the VPN server is the only one in possession of a key to decrypt it. The VPN server will forward every internet request to its destination, then route it back to you, keeping your activities anonymous throughout the process.

It is why VPN has become the go-to tool for unblocking popular services such as Netflix. But it’s not as simple as subscribing to a VPN service and expecting things to work.

To make our case here, Netflix began cracking down on users bypassing geo-restrictions through proxy and VPN. So, while VPN does hide your IP address, Netflix’s detection software proved to have the upper hand. However, iProVPN was built to protect against such detection systems, including the popular WebRTC leak on web browsers that reveals your actual IP address.

It protects against DNS leaks and IP leaks, both of which are a serious concern that can reveal your IP address.

Geo-Restriction is Not Limited to Streaming

Digital streaming services are a big, but part of the content that is geo-restricted on the internet. Websites often deploy a curated version for some regions, especially on E-commerce platforms.

An e-commerce platform might not allow you to order something for delivery in a country while you reside in another country, or it may not show you the entire catalog that’s available for delivery. Another common example is pricing. E-commerce websites or digital stores are likely to offer special pricing for emerging markets – that’s how you can save money by simply switching your IP address. Airline ticket prices are one example of such price variations; you are likely to see a lower price if you buy a ticket from Singapore than the United States.

You should be able to spot new content, and it’s an indication that you have successfully bypassed the geo-restriction barrier.

A Reliable VPN is the Way to Go

Not all VPNs are created equal. Simply establishing a VPN connection does not guarantee a private internet browsing experience. iProVPN uses AES 256-bit encryption for security and is built to protect against DNS/IP leak and WebRTC leaks. 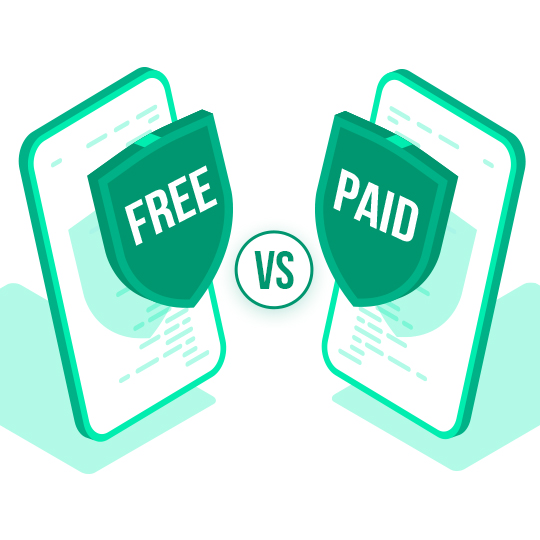 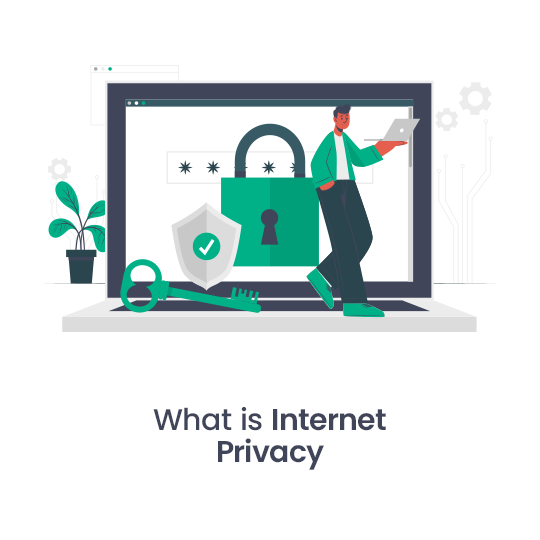 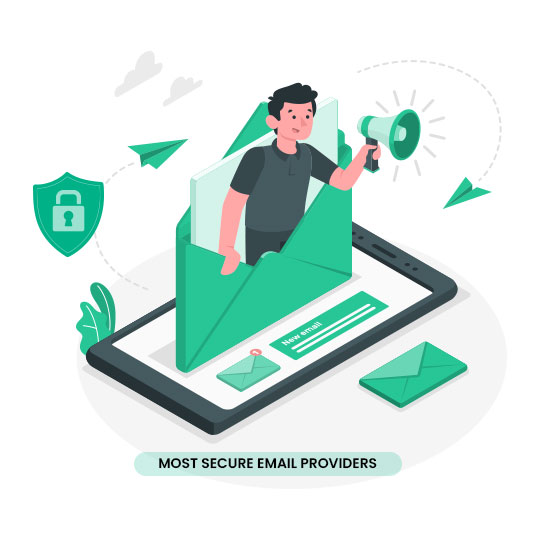